ZTE launched a Kickstarter campaign this month for an unusual smartphone: the ZTE Hawkeye features eye-tracking technology to let you do things like scroll through websites and apps without touching your phone, and an adhesive back to hold the phone steady on a wall or other surface so you can use the Hawkeye without even holding it.

The concept came out of a crowdsourcing campaign in 2016, where ZTE asked users to come up with innovative ideas for new products and then vote for their favorites… so you’d think there’d be plenty of interest in the winning idea. 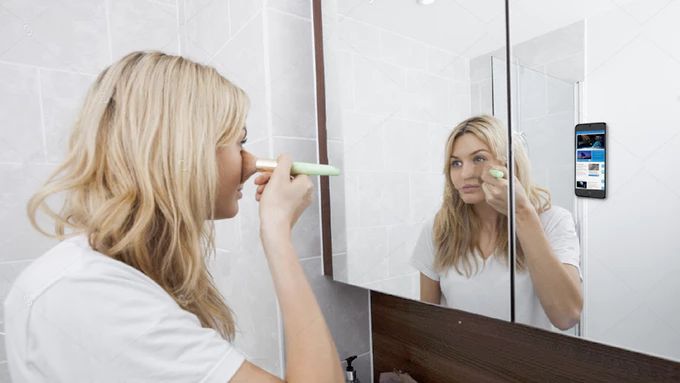 In an interview with MobileSyrup, ZTE vice president Jeff Yee notes that the company doesn’t need to hit its $300,000 Kickstarter goal in order to be able to produce the Hawkeye smartphone. The company is an established, well-funded international business, and not a startup scraping together money to build its first product.

But sometimes a Kickstarter campaign isn’t just about raising money… it’s about gauging interest in a new product. And in the month since the Hawkeye campaign first launched, less than $40,000 in pledges have come in. That suggests that if ZTE does expend resources building this phone, it might not sell very many.

One potential explanation? ZTE’s initial idea was to build a mid-range phone that would bring eye-tracking to the masses. But now it looks like some of the people most interested in the feature might not be willing to buy mid-range phones with mid-range specs. 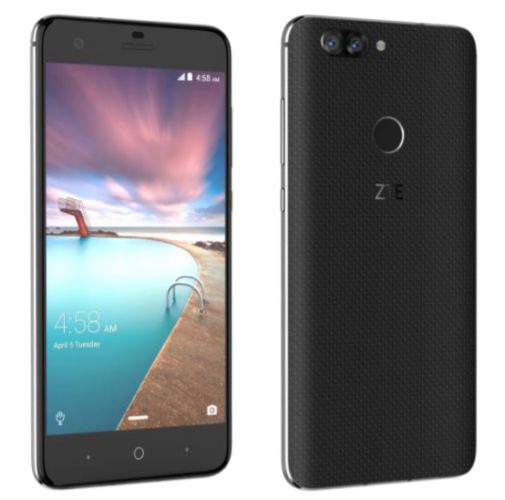 ZTE had already started asking potential users what specs they’d like to see changed… but acknowledged that they couldn’t completely overhaul the phone while keeping the price the same.

So the next option might be to give up on the current crowdfunding campaign, design a new version of the Hawkeye with better hardware and a higher price tag, and then try again.

It’a also possible we could see eye-tracking added to other ZTE phones in the future. It’s not clear if that would be in addition to or instead of the ZTE Hawkeye.