Voice control features have been available for smartphones for a while, letting you do things like search the web or make phone calls just by talking to your phone. But the ZTE Star 2 takes things a bit further.

You can unlock and turn on this 5 inch Android phone, take a picture, play music, launch an app, or even download third-party apps using only your voice. 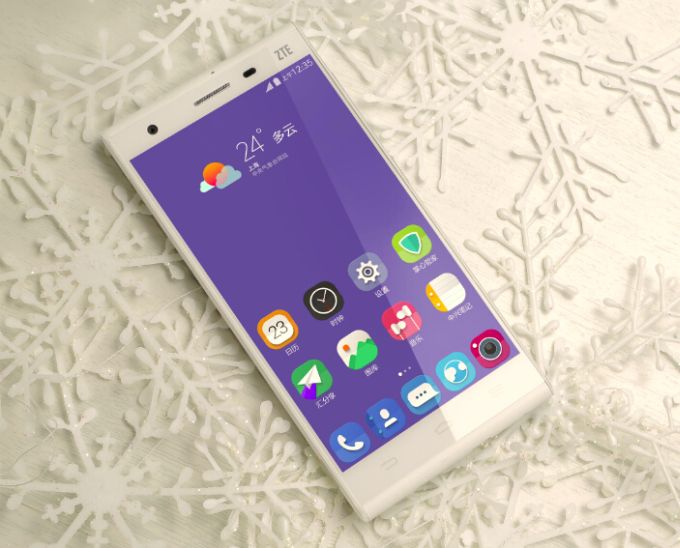 The ZTE Star 2 is launching initially in China, but CNET reports that if you change the system language to English, most of the voice control features still work.

ZTE says there are more than 1000 patents involved in its phone, 158 of which are related to voice control. Unlike some smartphones, the Star 2 also supports voice controls even when you don’t have an internet connection.

The phone also supports motion/gesture-based features. For example you can tap the power button on your phone and then bring it to your ear to start a call: the phone will ask who you want to call and you can just say a name of someone in your contact list.

An unlocked model will sell for about $400 in China. While the company isn’t ready to launch the phone in the United States yet, ZTE will show off the Star 2, among other devices, at the Consumer Electronics Show in January.