The ZTE Tempo Go is a budget smartphone with entry-level specs including a 5 inch, 854 x 480 pixel display, a 1.1 GHz Qualcomm Snapdragon 210 quad-core processor, 1GB of RAM and 8GB of storage.

But this $80 smartphone is also one of the first to feature Android Go.

That means it’ll ship with a version of Android Oreo that’s been optimized for entry-level hardware as well as streamlined versions of key apps including Gmail, Google Maps, and Chrome. 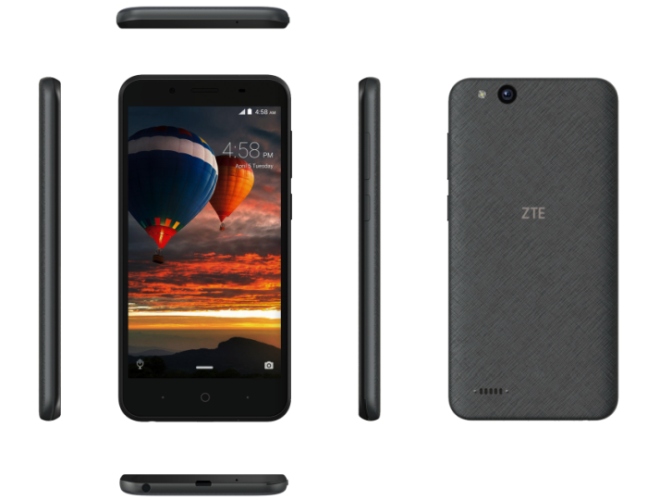 When Google launched the Android Go platform last year the company said you could expect apps to run about 15 percent aster on an Android Go device than they would on a similar phone with stock Android software.

Of course, a 15 percent performance improvement isn’t going to do much to make up for the low-res display, the limited amount of storage space, or some of the other limitations that come with a cheap phone like the ZTE Tempo Go. But sometimes you don’t need a device with bleeding edge specs.

The ZTE Tempo Go is an unlocked GSM phone that should support AT&T and T-Mobile’s LTE networks in the United States.