The Axon 7 will initially launch in China, but it will eventually be available in the US and Europe as well.

Like earlier members of the Axon lineup, the ZTE Axon 7 offers flagship specs at a slightly lower-than-flagship price: the phone is expected to sell for $450 and up in the US. 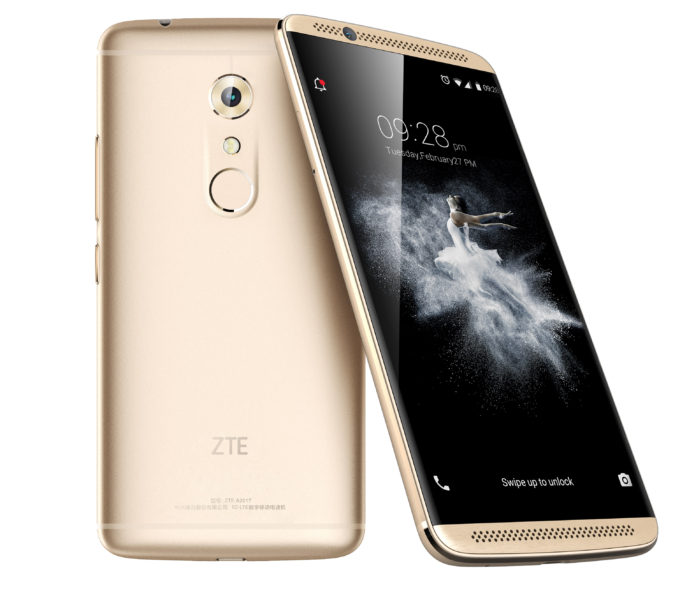 Other features include a 3,250 mAh battery and support for Qualcomm Quick Charge 3.0. ZTE says you can charge the battery to 50 percent in 30 minutes, or 100 percent in 100 minutes.

The ZTE Axon 7 has stereo front-facing speakers and support for 24-bit, 96 kHz audio. It has a fingerprint sensor on the back, and the phone runs Android 6.0 Marshmallow software with ZTE’s MiFavor 4.0 user interface.

ZTE says the Axon 7 will also be one of the first phones to supports Google’s new virtual reality platform called Daydream. It has a 9-axis gyroscope for accurate motion detection, and an 18ms delay to help reduce the queasiness some people can get when wearing VR headsets. 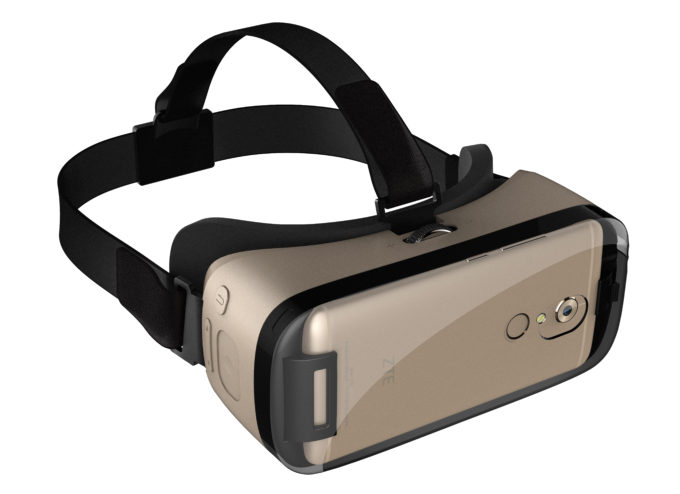 The Axon 7 is available in gold or grey colors, and ZTE worked with BMW subsidiary Desingworks on the design of the alunimum unibody phone.