The ZTE Grand S II is a 5.5 inch smartphone with a 1080p display, a Qualcomm Snapdragon 800 quad-core processor, and voice recognition features that let you wake the phone or even snap a picture with the camera without touching it.

Now it looks like the Grand S II may also be the first smartphone to ship with 4GB of RAM. 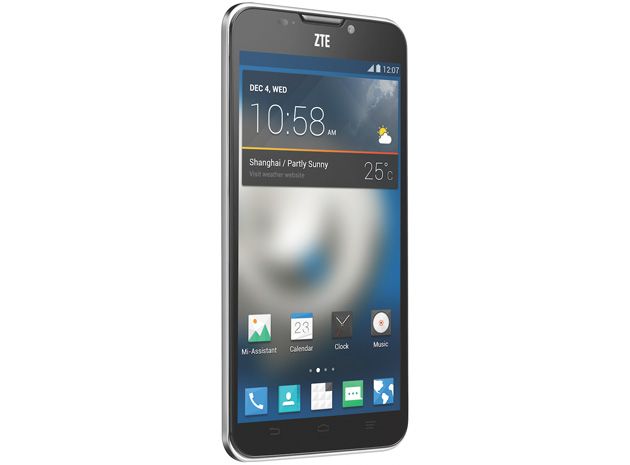 The folks at G for Games noticed a listing for ZTE’s upcoming phone at Chinese regulator Tenaa’s website, and it describes a phone with a 2.3 GHz processor and 4GB of RAM.

Up until now most phones have shipped with 3GB of memory or less… and only a handful of devices have even featured that much. Odds are you won’t notice much difference in performance between a phone with 2GB and 4GB of RAM today… but a 4GB model is slightly more future-proof and will likely hold up better as new apps and operating system updates are released which take advantage of the extra memory.

Interestingly the Tenaa listing also suggests the phone will have a 8MP rear camera and 2MP front-facing camera. When ZTE introduced the Grand S II in January, the company said it would have a 13MP rear shooter.

Other specs are expected to include 16GB of storage, a microSD card slot, and a 3000mAh battery. But at this point it seems that the specs might be in flux.