The US Department of Commerce is barring American companies from selling products to Chinese electronics company ZTE for the next 7 years.

Among other things, that means that ZTE won’t be able to buy smartphone processors from Qualcomm, which is based in America. There are alternatives that ZTE could turn to, including chips from Taiwanese company MediaTek. But overall this probably doesn’t bode well for ZTE’s bottom line in the US, China, or other markets.

The announcement from US Commerce Secretary Wilbur Ross is the latest development in a story that’s been unfolding for the past few years. 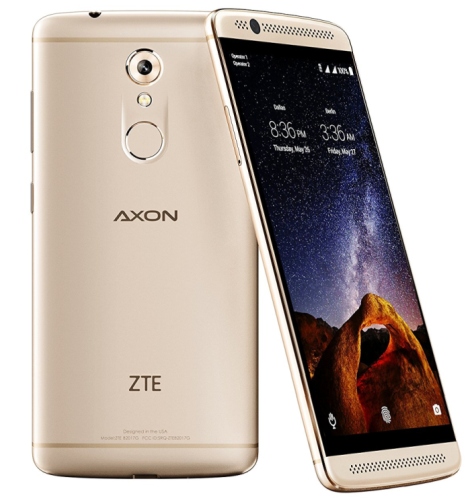 Back in 2016 The US government announced it was planning to prevent exports of US goods to ZTE after discovering that the Chinese company had been violating trade sanctions by shipping equipment with US components to Iran and North Korea.

Last year ZTE agreed to pay up to $1.19 billion in civil and criminal fines. That agreement also included a 7-year ban on export of US goods to ZTE, but that portion was suspended.

Now Ross is lifting the suspension of the export restrictions, saying that ZTE “made false statements” while negotiating the settlement and during the probationary period. Essentially the company said it was taking disciplinary action against senior officials, when ZTE in failed to reprimand those employees and paid them full bonuses.

It’s worth noting that this action is unrelated to national security concerns expressed by other US government officials about phones from Chinese companies including ZTE and Huawei. There’s nothing in the Commerce Department’s order that would prevent ZTE from continuing to sell its phones in the US. But without being able to buy components from US companies for the next 7 years, ZTE could be severely disadvantaged when choosing components for its upcoming phones and other products.

Update: ZTE has issued a brief response to the Commerce Department order:

ZTE is aware of the denial order activated by the United States Department of Commerce.  At present, the company is assessing the full range of potential implications that this event has on the company and is communicating with relevant parties proactively in order to respond accordingly.