It’s official: ZTE is developing a smartphone called the Axon M, and it sure looks like it’ll probably be the dual-display that we’ve been expecting (thanks to a series of leaks).

A device called the ZTE Axon M showed up at the FCC website today, and while the documents don’t include photos or detailed specs, they do sure seem to show a clamshell-style device that probably folds in half when it’s not in use. 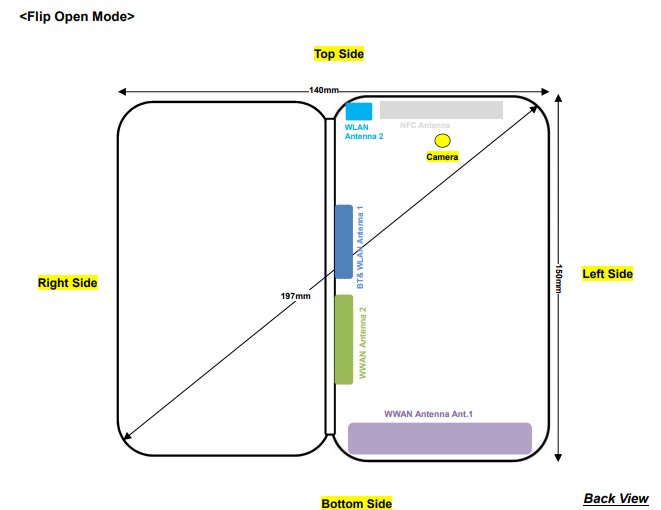 According to the FCC documents, the Axon M is a “multi-mode digital mobile phone” and drawings of the back show that it flips open or folds shut. Unsurprisingly, there’s a camera on the back and support for WiFi and Bluetooth.

While that’s about all the FCC listing tells us, rumor has it that the phone will have two 1920 x 1080 pixel displays that work together like a single 6.8 inch, 2160 x 1920 pixel tablet screen when the they’re unfolded (or at least, like a single screen with a line running down the middle).

There’s no word on the price or release date. But if you were skeptical of the leaks, this seems to be pretty strong evidence that ZTE’s dual screen phone is real and that it’s probably coming soon.