The ZTE Axon 30 is a smartphone with a 6.9 inch OLED display featuring a 120 Hz refresh rate, a Qualcomm Snapdragon 870 processor, a 4,200 mAh battery and 55W fast charging support.

There are four cameras on the back of the phone, but it’s the front-facing camera that makes the Axon 30 stand out. The smartphone features the latest version of ZTE’s under-display camera technology that the company says results in better photographs and a better-looking screen. 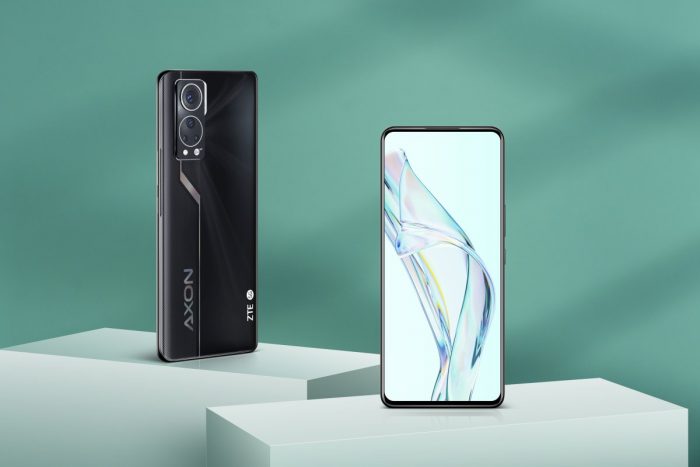 ZTE’s new under-display camera has a 16MP image sensor, and the company says it used 7 layers of transparent materials and a new 4-in-1 camera with 2.24um equivalent pixels in order to allow the camera to capture more light than the version used in last year’s Axon 20.

The Axon 30 is also the first smartphone with an under-display camera to feature a 120 Hz refresh rate, a 360 touch sampling rate, and a 400 pixel-per-inch display area covering the screen. That means that not only should the camera capture brighter images, but it should also be harder to spot with your eyes when you’re looking at the phone’s display.

So far under-display cameras have delivered underwhelming results, with images that tend to have poor color accuracy and displays that have noticeable disturbances. It’ll be interesting to see if ZTE’s latest attempt moves the technology forward significantly.

Other features include an in-display fingerprint reader, support for 5G, WiFi 5, Bluetooth 5.1, and NFC and the phone ships with Android 11 and ZTE’s MyOS 11 user interface.

The ZTE Axon 30 is launching first in China, but it should be available globally in September.