The ZTE Axon 30 Ultra goes on sale in China next week for about $720 and up. But ZTE also plans to launch this high-end phone with a few distinctive features globally in May.

So if you’ve been holding out for a phone with a 144 Hz AMOLED display and a camera system that includes three 64MP cameras plus a 5X telephoto zoom lens on a fourth (lower-resolution) camera, the wait for your oddly-specific requirements is almost over.

There’s no word on pricing for the international version of the phone though, but ZTE says it will sell a carrier unlocked version in the United States. 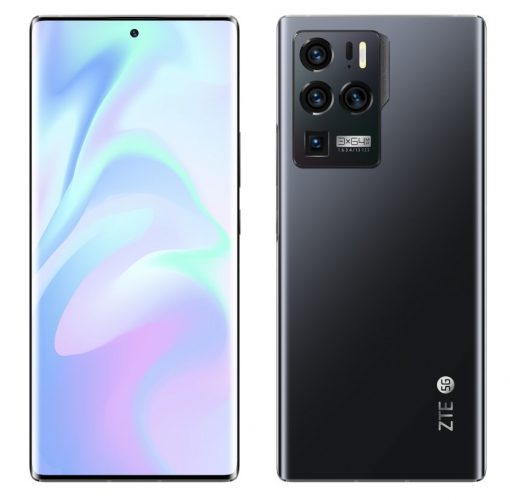 The ZTE Axon 30 Ultra features a 6.67 inch, 2400 x 1080 pixel AMOLED curved display with support for screen refresh rates up to 144 Hz, although the phone supports variable refresh rates so it’ll probably shift into lower gear much of the time to conserve battery life.

While the display is unusual, it’s not exactly unique. A few other companies have already released phones with 144 Hz displays.

The Axon 30 Ultra’s camera system may be even more unusual though. There’s a 16MP front-facing camera, and on the back of the phone you’ll find: 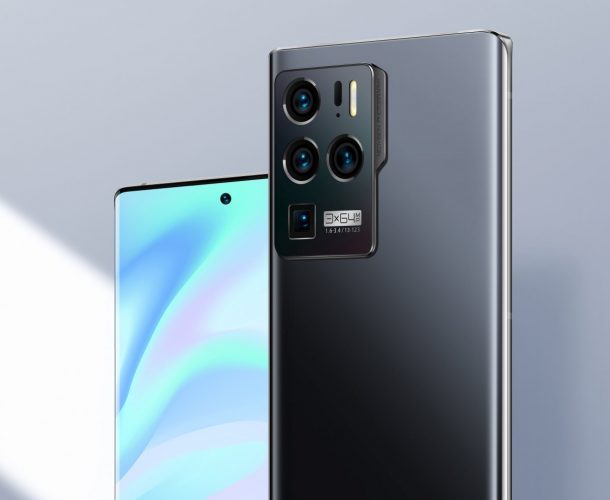 Other features are pretty typical fare for a 2021 flagship including a Qualcomm Snapdragon 888 processor, support for 5G, WiFi 6E, NFC, and Bluetooth 5.2.

It has a 4,600 mAh battery with support for 66W fast charging via a USB 3.1 Type-C port. The phone does not not support wireless charging. 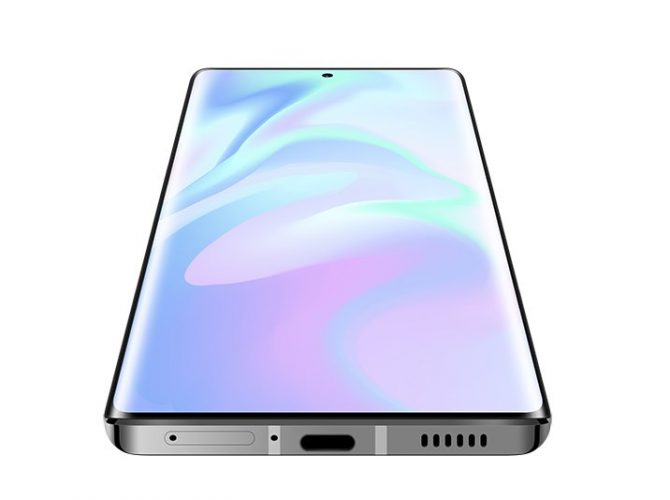 There’s no word on how much the 16GB/1TB will cost if and when it hits the streets, and pricing and availability for each model will likely vary by region once the phone goes on sale internationally next month.