The ZTE Axon 20 5G is the first commercially available smartphone with an under-glass selfie camera. First released in China this fall, the phone is now available for purchase internationally. Sort of.

In order to order the smartphone, you’ll need to sign up for the company’s New Vision Club, get an invitation code, and live in one of the countries where the phone will be sold, including the UK, 27 EU countries, or a handful of other locations in Asia, the Middle East, or Eastern Europe.

US shoppers need not apply, which is hardly surprising since the United States currently considers ZTE a threat to national security. Whether you can actually buy the phone or not though, it’s semi-global release represents a step forward for smartphones with high screen-to-body ratios, since there’s no visible camera notch or hole on the front of the device. 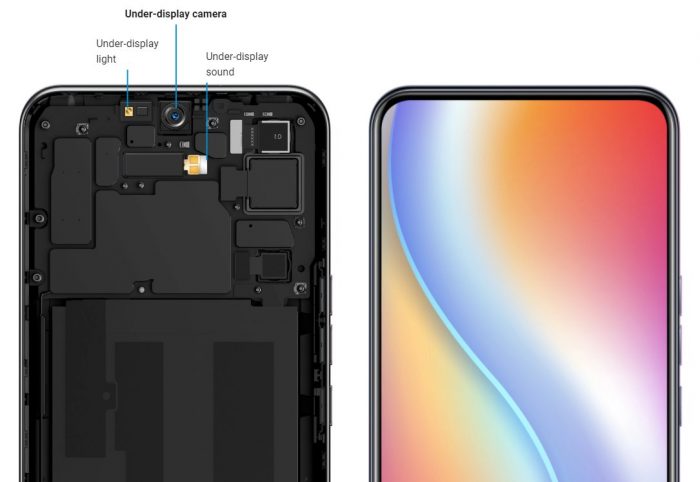 From a design perspective, that means there are slim bezels around the top, bottom, and sides of the display, but otherwise the front of the smartphone is all screen. And since there’s no need for a pop-up camera, flip-around camera, or any other moving parts, the phone should be a bit sturdier than devices that use those sorts of designs.

That said, early reviews suggest that hiding the front-facing camera under the glass may make the phone look nice… but it won’t necessarily make your selfies look very good.

According to a hands-on report from The Verge, the camera struggles in both low-light environments and brightly lit outdoor scenes. CNET was also underwhelmed with color accuracy and image detail.

The Axon 20 5G front camera might be good enough for a quick video chat where better-than-nothing is often enough. But you’re probably not going to want to post a lot of images captured with this phone to Instagram without some heavy retouching. 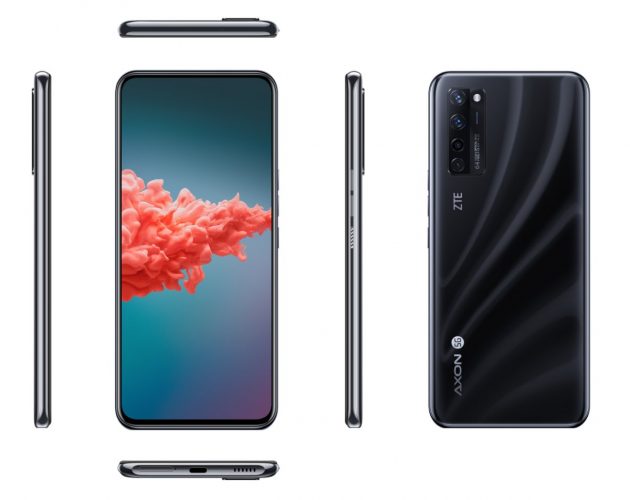 But… some people don’t actually care that much about front-facing camera quality, because they don’t take selfies or video calls very often. This might be the perfect phone for folks in that category, since it’s unlikely that phone makers are going to release handsets that don’t have any front cameras anytime soon.

It’s a bit too early to know whether ZTE is starting a trend or not… or whether we’ll eventually see phones with better under-glass cameras or not.

For now, the most distinctive thing about this phone is its front camera, but here are some other key features: