Zotac has been offering small form-factor computers for the past few years, but the company typically sells computers without an operating system. Recently Zotac announced that it would begin offering a handful of models with Windows 8.1 and now the first one is available.

You can pick up a Zotac ZBOX BI320 with an Intel Celeron Haswell processor and Windows 8.1 software for $220. 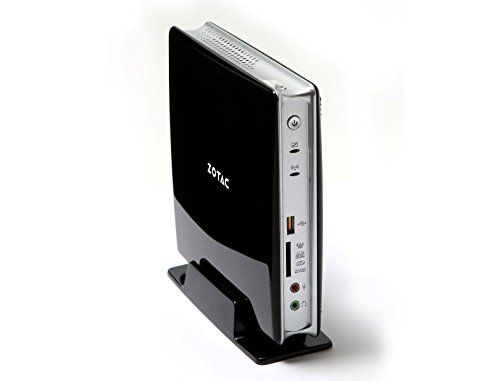 You can upgrade either the memory or storage: the system has a 2.5 inch drive bay and a single memory slot.

Zotac also has new Windows PCs on the way with Intel Celeron 2930 Bay Trail, AMD A6-1450 Temash, and Intel Celeron 1037U Ivy Bridge processors. Priced at $220, the Zotac ZBOX BI320 might be the one to beat though: It doesn’t cost much more than a Chromebox, but it’s a full-fledged Windows PC in a compact, relatively low-power package.