It’s been almost 9 months since Zotac started showing off its first tiny desktop computers to feature ARM-based processors. Now the company is getting ready to start selling its new ZBOX Nano D518 with a Freescale i.MX6 Quad processor.

It’s expected to go on sale in September for less than $200. 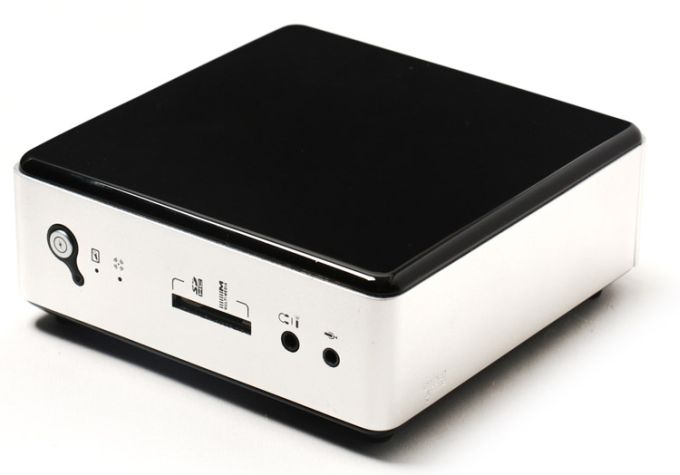 Japanese site Ask-Corp.jp has pictures and specs. The little computer looks a lot like other members of the Zotac ZBOX Nano family, but it’s what’s inside that’s different.

Instead of an Intel or AMD processor, this model has Freescale’s ARM Cortex-A9 quad-core processor. And instead of shipping with no operating system (or Windows), the ZBOX Nano D518 features 1GB of RAM, 8GB of eMMC solid state storage, and Google Android 4.3 software.

Other features include 4 USB 2.0 ports, HDMI output, an Ethernet jack, and 802.11a/b/g/n WiFi. It also has an SD card reader, mic, and headphone jacks. Interestingly the WiFi adapter is made by Intel. There’s a 2.5 inch drive bay inside the case if you want to add extra storage.