But if you’re looking for something a bit more affordable, this month the company also introduced the ZBOX MN321. This model has a Celeron CPU and GeForce GT 720 graphics. 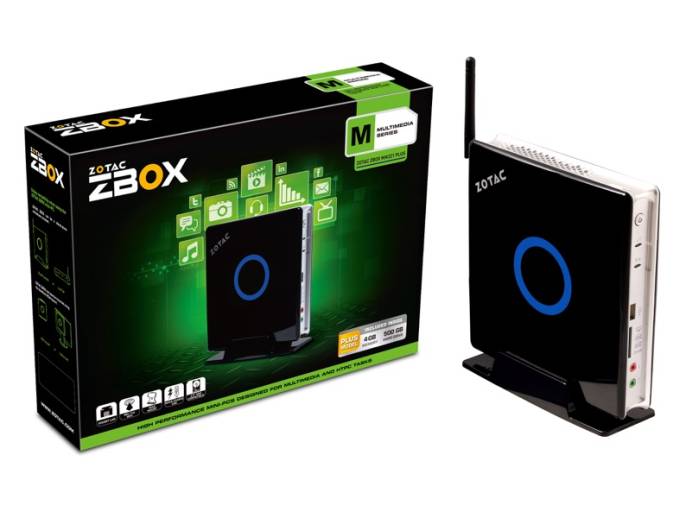 Zotac will ship the system without an operating system and there will be two models: the ZBOX MN321 lacks storage or memory, while the ZBOX MN321 Plus comes with 4GB of RAM and a 500GB hard drive.

While NVIDIA’S GeForce GT 720 graphics won’t necessarily be enough to let you play bleeding edge games on this system, the computer should offer better graphics and video performance than you’d normally expect from a system with a low-power Celeron processor designed for notebooks.

via Geeky Gadgets and MiniMachines