The Zotac ZBOX CI660 nano I reviewed last month is a pretty great all-around computer for folks looking for a small, quiet desktop PC. It’s a fanless computer that measures about 8″ x 5.1″ x 2.7″ and which has plenty of ports and enough horsepower for most common tasks — in fact it runs faster than most computers I’ve tested that have the same processor.

At the time there were only a few things that kept me from recommending the system — the fact that the computer’s not completely silent (there’s a bit of electronic noise when it’s running), the lack of an M.2 slot for a solid state drive (I used a 2.5 inch SSD instead) and the fact that Zotac hadn’t actually started selling its CI600 nano series computers yet.

Now you can scratch that last issue off the list: several retailers are now selling Zotac CI600 nano Plus systems for about $500 and up. 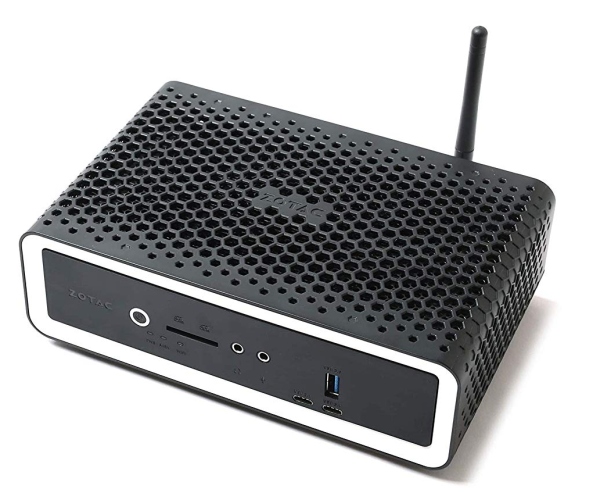 The Plus configuration features one of Zotac’s latest fanless desktop computers plus 4GB of RAM and a 120GB SSD. You’ll still need to supply your own operating system, so expect to spend a little more if you want to install Windows (or upgrade the RAM). Linux users may not need to spend a penny over the asking price though.

Here are a few places where you can pick one up:

Zotac also lists barebones configurations on its website. They’ll probably be a little cheaper, but I haven’t found any stores selling those configurations yet.