Zotac has been offering small form-factor desktop computers for a few years, but none have been smaller than the ZBOX PI320 pico I reviewed in 2014.

Now Zotac is expanding its ZBOX pico lineup, and this time the company is offering separate models with Intel or AMD processors. 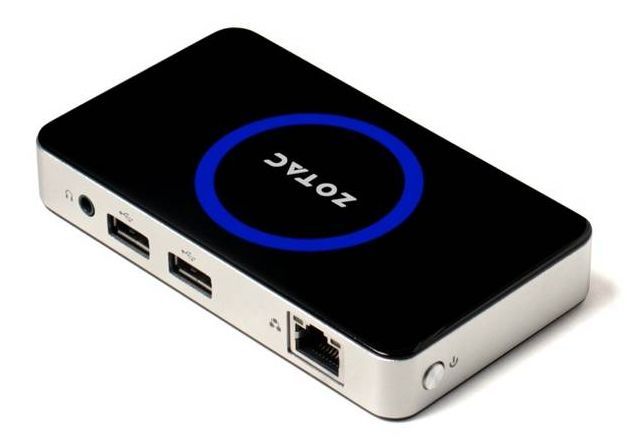 I haven’t had time to catch up with Zotac during the Consumer Electronics Show this week (they’re camped out at a hotel suite that’s kind of far from the rest of the action), but my understanding is that both new models will be packed into the same small, fanless case that houses the PI320.

That means they should have the same full-sized three USB ports, Ethernet, SDXC, and HDMI ports… although it’s worth noting that not only do the new models have different processors, but they also have faster Ethernet since the PI320 only had 10/100 Ethernet.

Update: While I didn’t get to see the new systems in person, the folks at Futurelooks posted some hands-on video (starting at about 2 minutes, 40 seconds):

Futurelooks also reports both models will sell for around $249 or less.

Maximum PC also got a closer look at the PA330 in action at the AMD booth.