The computer runs Valve’s SteamOS software and the whole thing measures about 8.3″ x 8″ x 2.4, making it look more like a game console than a traditional PC. 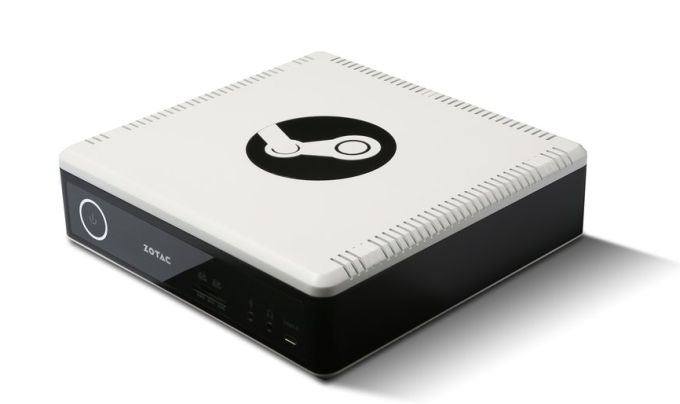 The NEN Steam Machine will ship the system with a Steam Controller wireless game controller.

Zotac first unveiled the computer earlier this year, but the NEN name is new, and the specs have been revised a bit since then: Skylake processors hadn’t even been announced at the time.

Interestingly, Zotac also seems to have opted for a desktop-class GTX 960 graphics card instead of a GTX 970M mobile graphics processor. That change should offer slightly better graphics performance. The change does make the SN970 model number seem a little odd though.