Now the company is launching new models feature NVIDIA GTX 1060 and 1070 graphics cards… but since NVIDIA’s taken steps to make versions of those cards work in laptops and other tight spaces, there’s no liquid cooling required.

So the Zotac Magnus EN1060 and EN1070 are a bit smaller than their predecessors. 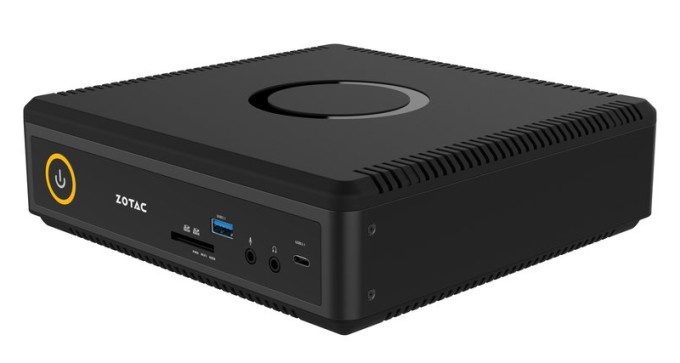