The Zotac ZBOX C line of computers are small, fanless desktops that can be used anywhere you want to place a computer that runs silently. They use passive cooling to keep from overheating, and they’re generally equipped with low-power processors to keep from generating too much heat in the first place.

But this year Zotac is launching a few new models, including one that’s equipped with an Intel Core i5-6300U Skylake processor. 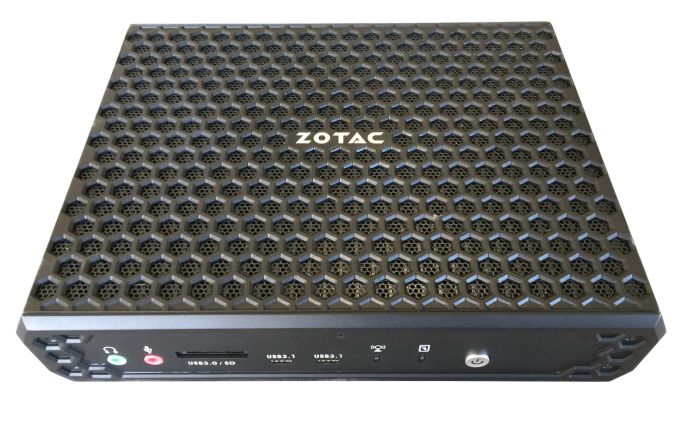 It has a 2.5 inch drive bay for a hard drive or solid state disk and two SODIMM slots for up to 16GB of DDRL-1600 memory.

Superficially, this cheaper model looks a lot like the new Skylake version. But it has a lower-power Intel Celeron N3150 Braswell processor, support for up to 8GB of RAM, and a USB 3.0 Type-C port instead of USB 3.1.

One other difference is that in addition to DisplayPort and HDMI, this model has a VGA port.

Zotac will offer a barebones model as well as a Plus version that comes with 4GB of RAM and a 120GB solid state drive.