Apple makes a magnetic power cable, called MagSafe, for its line of laptop computers. The nifty design means you will be much less likely to destroy your connection port and your cable because it quickly releases when strained. Plus, you don’t have to be so exact when plugging in the cable. The magnets do the work. Unfortunately, Apple doesn’t offer magnetic cables for any of its mobile devices… and neither do most other phone and tablet makers.

That’s where ZNAPS comes in. It is a small plug that fits into your device’s charging port, turning the exposed end into a magnetic connector. Put the adapter on your cable and connect it to your smartphone and you’ve got yourself a MagSafe style cable. 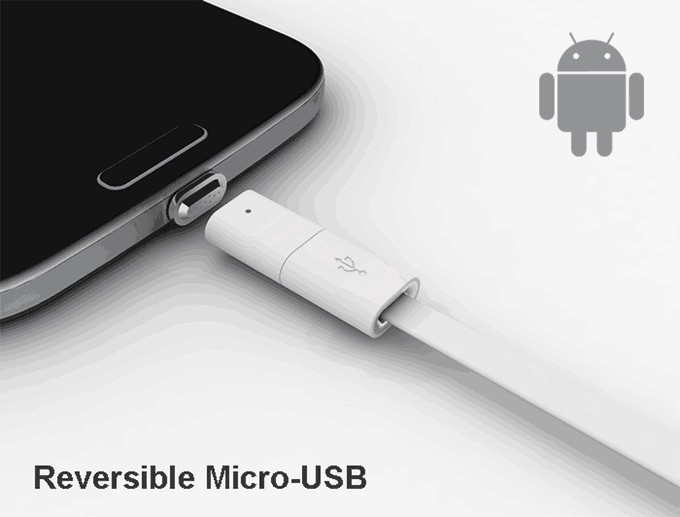 ZNAPS isn’t available for purchase yet, but the developers are running a Kickstarter campaign to raise money and hope to ship the adapters to backers in November.

The Kickstarter campaign for ZNAPS is already past its funding goal with 28 days to go. You can pledge to the campaign for as low as $11 Canadian (or $9 US). But, if you are an iPhone user, pledge with caution. This connector is not MFi certified and so it may eventually be unsupported with future iOS updates.

The price is reasonable, too. At only $9 for one, you pay less than many typical connection cables.

Which is why you should question it.

iPhone and iPad devices have a serialized authentication chip embedded into the connectors. If you want to make a third-party charging or syncing accessory with it, you can apply for product certification from Apple, but it costs a percentage of the wholesale cost of each unit. With the certification, the product will receive the “Made for iOS” stamp of approval (also known as MFi). 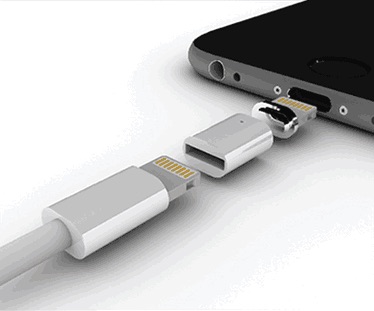 ZNAPS does not, nor does it seem will ever, have MFi certification. Which means the connector will not be supported in iOS updates. It will still charge an iOS device (at a slower rate), but will not sync data.

That being said, if you own an Android phone with a Micro USB connector, you should be good to go.

ZNAPS has just under a month to go in its Kickstarter campaign, but is already fully funded. The Canada-based company hopes to have the magnetic connector ready to ship by November of 2015, barring any unforeseen issues.