When Zhaoxin announced plans to launch a line of x86 processors earlier this year, it seemed pretty clear that the company had a long way to go before it could catch up with Intel and AMD.

But nine months later, the company has introduced a new chip that it says it 50 percent faster than its previous-generation processor. And on paper, the new KX-6000 sure looks a lot more like a modern computer processor than the KX-5000. 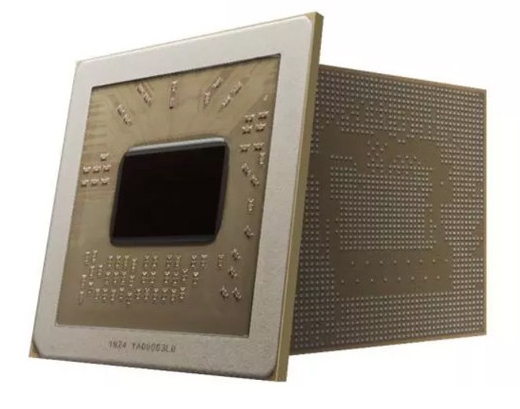 Zhaoxin is co-owned by the Shanghai municipal government and VIA Technologies (which used to be a bit player in the x86 space).

The company’s new KX-6000 processor is an octa-core processor with a top clock speed of 3 GHz, 8MB of cache, and support for dual-channel DDR4-3200 memory. It’s manufactured using a 16nm process.

The older KX-5000 processor, meanwhile, was a 28nm, 2 GHz processor with four to eight CPU cores.

Zhaoxin says the new chip is designed for desktops, laptops, or servers and that it should offer performance that’s on par with a 7th-gen Intel Core i5 processor, although I haven’t seen any independent confirmation of that claim yet.

While it’s unlikely that we’ll see these chips show up in products sold outside of the Chinese market anytime soon, it looks like Chinese efforts to develop some home-grown alternatives to Intel and AMD processors are starting to bear some fruit.

via PC Watch and AnandTech