Now Zotac is launching a new model called the ZBOX EN860… which also has a Core i5 Haswell CPU and GeForce 860M graphics.

But it does have a few new features as well. 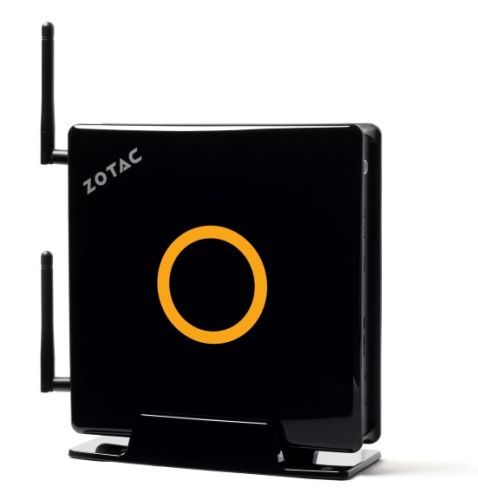 The new system also supports DisplayPort (last year’s model did not). And… that’s about it. The rest of the specs are pretty much the same, except it looks like Zotac removed the mSATA 3.0 Gbps slot that was available in last year’s model.

With laptop-class chips, this probably isn’t a computer for high-end gaming. But it’ll support NVIDIA’s GameStream feature which means you can stick this little box in your living room and use it to stream games from a more powerful gaming rig in another location.

Zotac will sell the ZBOX EN860 is a barebones system which means you’ll need to supply memory, storage, and an operating system yourself.

But there’s also a Plus model which will come with 8GB of RAM and a 1TB 5400RPM hard drive. You’ll still need to install your own operating system on that model though.

Update: Futurelooks reports the barebones model will sell for around $550.