Linux computer builder ZaReason is now selling its first tablet. But while all of the company’s laptop and desktop computers are sold with Ubuntu Linux, the ZaTab is an Android tablet.

The good news for folks who like to tinker is that ZaReason sells the tablet with the bootloader unlocked which means that the tablet can support custom ROMs. The company hopes to see custom versions of Android and even Linux distributions ported to run on the tablet.

Update: ZaReason has released a new model with a faster processor and lower price tag. 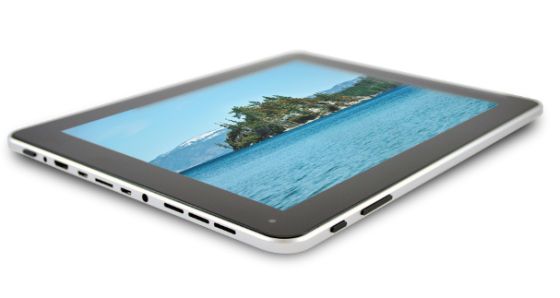 There are front and rear cameras, 802.11n WiFi, and the tablet has an 8000mAh battery which ZaReason says should be good for up to 14 hours of video playback.

You also get 2 microUSB ports and a microSD card slot for extra storage and other peripherals, and a microHDMI port for video output.

ZaReason preloades an open source version of Android 4.0.3 on the tablet and includes the source code (as well as an AC adapter and USB cable) with the package.

You can also order the the tablet without any operating system at all.

via Geek.com and OMG Ubuntu