Linux computer builder ZaReason is launching a thin and light laptop called the UltraLap 430 which has all the specs you’d expect from a modern ultrabook. But what sets it apart from pretty much every other ultrabook on the market is the fact that the UltraLap 430 ships with a Linux-based operating system rather than Windows.

Prices start at $899, and the laptop is available now from the ZaReason store. 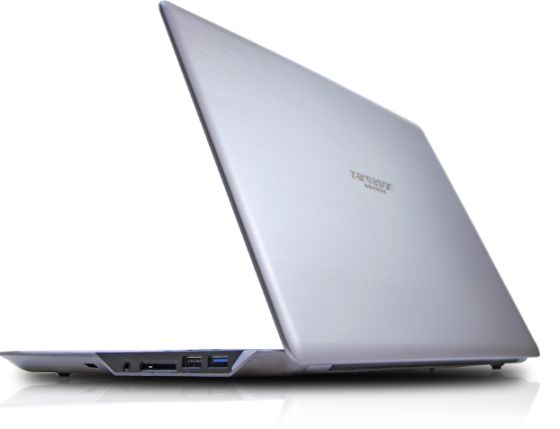 The base model has an Intel Core i3 Ivy Bridge dual core processor, 4GB of RAM, a 32GB solid state disk, and a 6 cell battery.

You can also upgrade to a Core i5 processor, add more RAM, switch to a larger SSD, or configure the laptop with a solid state disk and a higher capacity hard drive.

ZaReason offers a range of Linux-based operating systems including Ubuntu 12.04, Debian, Fedora, or Linux Mint. You can also order the UltraLap 430 with variations of Ubuntu including Kubuntu or Edubuntu. There’s even an option to specify an operating system that’s not on the list.

While there’s nothing stopping you from buying an ultrabook that comes preloaded with Windows and installing Linux yourself, there are a few key benefits to ordering from a company like ZaReason. The first is that you can be certain all the hardware will work with your operating system. The second is that you don’t have to fiddle with any settings — everything should work out of the box.