Google and Amazon announced a truce ages ago, and promised to begin supporting one another’s platforms. Now the long wait is over.

Amazon has announced the official YouTube app is now available for all current-gen Fire TV devices, and Google has confirmed that Amazon Prime Video now works with Chromecast (as well as Android TV). 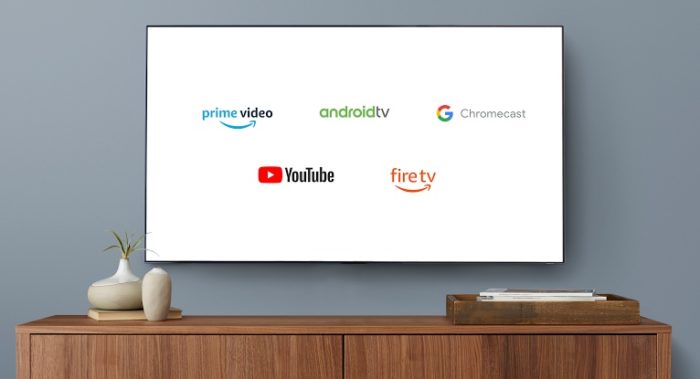 There’s nothing particularly surprising about the news, other than the fact that it took so long.

The official YouTube app for Fire TV looks a lot like YouTube for other smart TV platforms, while Prime Video for Chromecast works much like any other Chromecast-compatible app: you fire up the app on your Android or iOS smartphone or tablet, pick a video you want to watch, and send it to your Chromecast.

Amazon has long offered a Prime Video app for Android TV, but it had previously only been available on select devices, but Google says it will support more Android TV smart TVs and set-top-boxes starting today.

Meanwhile, folks with other media streaming devices (including Roku, Apple TV, Samsung Smart TVs, and LG webOS TVs) have been able to access Prime Video, YouTube, Google Play Movies, and hundreds of other popular media streaming services on a single device all along.