You don’t need an expensive virtual reality headset to experience VR: a cheap cardboard headset and a decent smartphone will do the trick. But what can you do with that headset?

There are a handful of VR apps and games, including some that turn your smartphone into a virtual movie theater display. But now an app you may already have on your phone is about to become a repository of interactive, virtual reality videos.

Google has announced that YouTube now supports VR video, allowing you to explore 360 degree views as you watch. 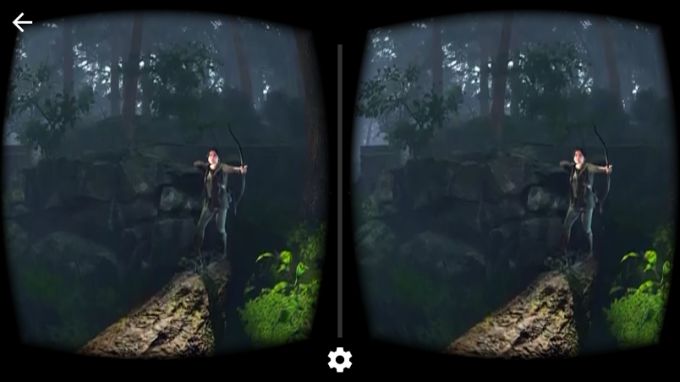 Fire up the YouTube app on your Android phone and search for VR videos. Press play and as the video starts you can movie your phone around to see different views. Tap the cardboard icon and you get a split-screen view that lets you slide your phone into a headset, strap it to your face and get a much more immersive experience.

Some videos can feel a little odd, because the action moves forward at a set pace no matter which direction you’re looking in — so you might miss out on some of the action if you’re looking down at a pair of virtual shoes or up at the sky. But I suppose it gives these videos some serious re-watch potential.

While Google is encouraging folks to take advantage of new tools to create 360-degree VR videos, there’s another way to use the new YouTube app with Cardboard: you can watch any YouTube video in a virtual movie theater mode by pulling up the settings and tapping the Cardboard icon. 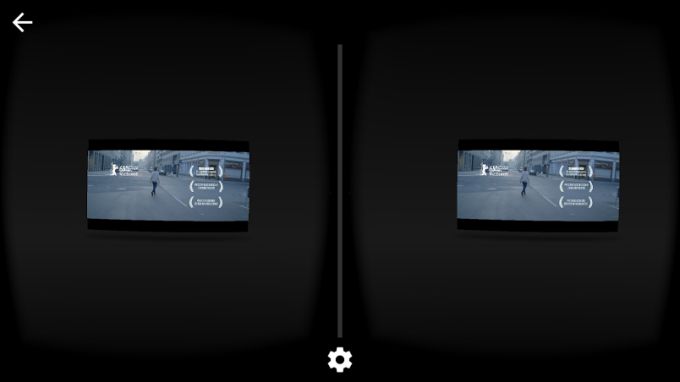 The virtual screen seems a bit small to me, but if you’re looking for things to watch using a Cardboard headset, Google just gave you a whole lot more content.