Startup OnePlus generated a lot of buzz over the past year by selling high-quality phones at relatively low prices. The company’s marketing campaigns haven’t always been well received, and few people like the invite system OnePlus uses to make sure it doesn’t manufacture more phones than it can sell. But the OnePlus One and OnePlus X smartphones have received largely positive reviews.

The OnePlus 2 may not be quite as exciting, but if you want to get your hands on one, starting December 5th you won’t need an invite to buy one anymore. Just head over to the OnePlus 2 website and place your order. 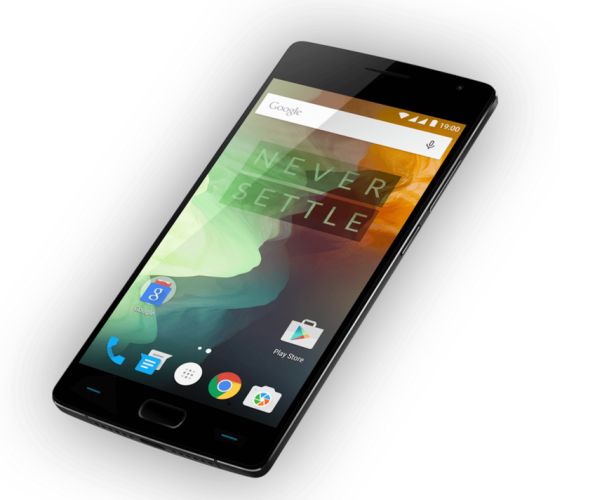 OnePlus will also sell the cheaper, smaller OnePlus X to folks that don’t have an invite starting December 5th. But that’s a limited-time promotion that ends December 7th.

You also probably shouldn’t spend money on the OnePlus X if you live in the US, since the phone has limited support for 4G LTE networks in the States.

The phone offers decent specs for those prices, but it lacks NFC, a microSD card slot, wireless charging, quick charging, and some other features some users had been hoping for from the second flagship phone from a company with the motto “Never Settle.”