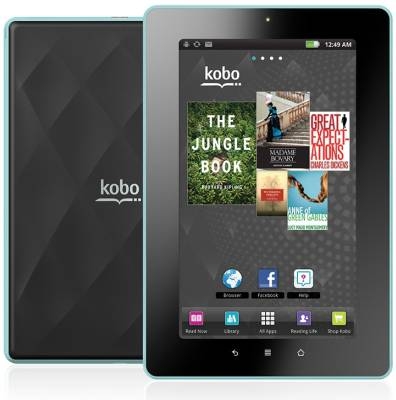 The Kobo Vox is a $200 color Android tablet that’s marketed as an eBook Reader bundled with the Kobo book store. It can run Android apps downloaded from the GetJar app store, but it turns out it’s also possible to install the official Google Android Market and download hundreds of thousands of apps.

You’ll notice I said possible though, not easy.

Xda-developers forum members sdt1 and inoo have posted the steps for rooting the tablet and installing the Android Market.

The process is rather complicated and there’s no guarantee of success, but if you succeed you should still be able to use the official Kobo Vox software, but you should also be able to download third party apps from Google.

The Kobo Vox isn’t as popular as the Amazon Kindle Fire or Barnes & Noble NOOK Tablet. It has a slower processor and has received pretty lousy reviews.

But if you happen to find yourself with a Kobo Vox, it’s good to know that there are ways to root the tablet and make it a little more useful — as well as a moderately active hacker community.

6 replies on “You can root the Kobo Vox $200 tablet, run the Android Market”