OnePlus plans to officially unveil the OnePlus 2 smartphone on July 27th. That’s when we’ll learn how much the phone costs, when it will ship, and any details that we haven’t already been told about.

Pretty sure you’ll want the phone even before you know those details? Now you can sign up for a OnePlus One Invite that will let you be among the first to buy the phone. 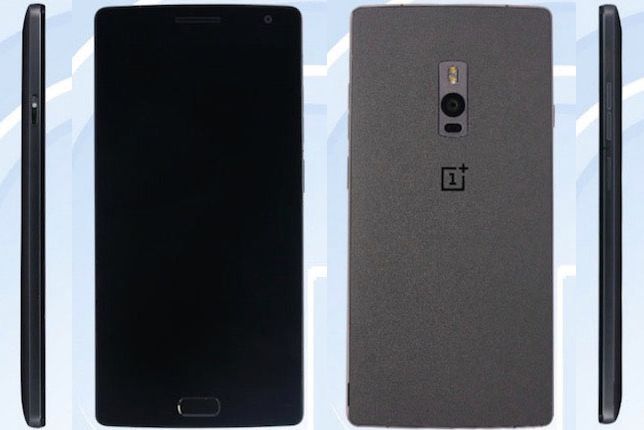 OnePlus is using an invitation system to help match supply and demand. The company sells its phones for close to the cost of manufacturing them, and rather than produce more devices than it can sell, it produces relatively small batches and offers them to potential customers that have obtained invitations to buy the phone.

OnePlus representatives have already said they expect to have far more phones available at launch this year than they did when they started selling the OnePlus One smartphone in 2014. That device earned a loyal fan based thanks to its reasonably high-end hardware, software, and build quality and its mid-range starting price of $299.

This year’s model is expected to be more expensive, but still cheaper than an unlocked iPhone 6, Samsung Galaxy S6, or other current flagship phone from major smartphone makers.

Hundreds of people have already added their names to the reservation list. That means they’ll be among the first with an opportunity to buy the OnePlus 2 when it actually goes on sale.

The OnePlus 2 is expected to feature a Qualcomm Snapdragon 810 v2.1 processor, 4GB of RAM, a USB Type-C connector, a fingerprint sensor, a 13MP rear camera, dual SIM card support, a 3,300 mAh battery, and a price tag of $450 or less. It’s expected to be about the same size or smaller than the OnePlus One.