Nothing works harder to kill your smartphone’s battery life than the display. That big, bright, full color screen sucks power like crazy, which is one reason why many modern smartphones can run for a day or two if you’re just listening to music, but die in a matter of hours when you’re surfing the web or watching videos.

The Yotaphone is a smartphone designed to conquer that problem by giving you two screens: when you don’t need full color, you can just flip the phone over and use a grayscale, low power E Ink screen. 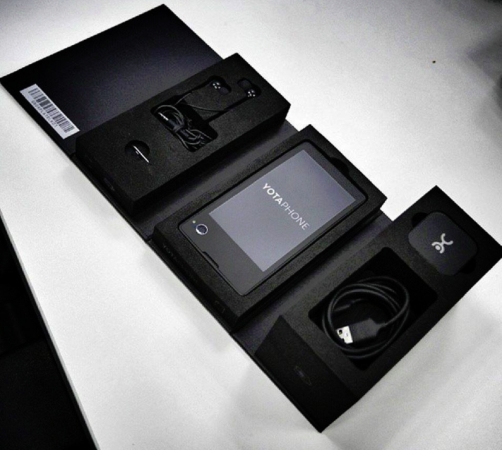 Yota Devices had already promised the phone would ship in December, and now it looks like it’ll be very early in the month — CNET reports Yota will hold a launch event in Moscow on December 4th.

Not only does the ePaper screen consume less electricity, but since it relies on ambient light instead of a backlight, it’s easy to see in direct sunlight or other bright environments — there’s pretty much no glare.