It’s been a few years since Russian company Yota Devices launched its last dual-screen Android smartphone. But it looks like a Yotaphone 3 could be on the way.

There aren’t many details yet, but according to the Yotaphone website pre-orders for a new phone will open this summer, and that follows a recent post on Instagram indicating that work on a Yotaphone 3 was underway. 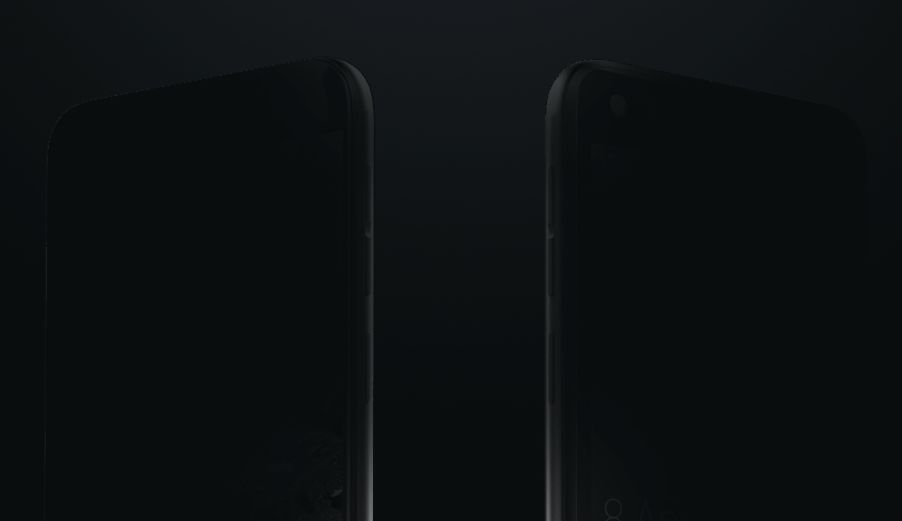 The company’s last phone featured a 5 inch, 1080p color AMOLED screen on one side and a black and white 4.7 inch 960 x 540 pixel E Ink display on the other. The Yotaphone 2 was one of a very small number of phones with this sort of design, and the idea is that you could use the same device as both a phone and and eReader… or decorate the back of the phone with E Ink images, maps, directions, or other content that would be visible even when the primary screen was turned off.

The Yotaphone 2 launched in Asia and Europe in late 2014 and it was supposed to come to the United States through a crowdfunding campaign in 2015, but the US launch was eventually  scrapped.

At launch, the Yotaphone 2 was rather pricey for a phone with a Snapdragon 801 processor, 2GB of RAM, and 32GB of storage. But these days you can pick one up for as little as $140.

There was a report in late 2015 that ZTE was going to manufacture a 3rd-gen Yotaphone, but that doesn’t seem to have panned out.

It’s probably worth noting that there are some indications that the new owners of the company aren’t interested in investing in a new model… so if a Yotaphone 3 really is on the way, don’t be surprised to see the company go the crowdfunding route.

While there’s no word on what kind of hardware it will feature, it seems likely that it’ll have the one feature that made the company’s first two phones special: dual screens.