Google’s build-your-own modular smartphone is less than a year away from hitting the streets, at least in Puerto Rico. As Project Ara gets closer to being finalized, more companies are climbing aboard.

As noted by Android Central, Yezz will unveil its module prototypes at the 2015 Mobile World Congress (MWC) Trade show in Barcelona, Spain this Mar. 2-5. 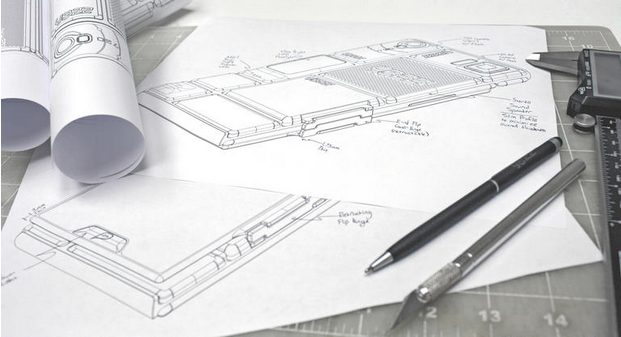 The company claims to have about 100 prototype modules build in factories in the U.S. and China that will be on display at MWC.

There is a dedicated page on Yezz’ website. However, it currently only displays a countdown clock with the date of the MWC conference.

Yezz’ CEO Luis Sosa is particularly excited about the future of the modular mobile phone market. “We’re talking about a real transformation here,” Sosa told CNET’s Española affiliate [Via Google Translate]. “I believe modular phones will transform the smartphone business in the same way apps transformed the world of smartphones.”