Xposed Framework is a utility that lets you make system-level changes to an Android device. Your device needs to rooted to use Xposed, but if you’ve got a rooted phone or tablet you can pick and choose from a large list of modules that can affect the performance or design of the operating system. 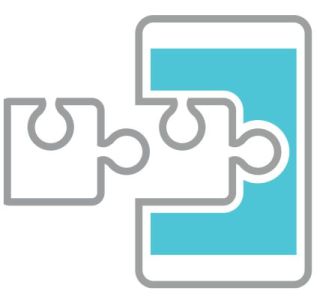 Installing Xposed takes a bit of work: you’ll need a rooted phone with a custom recovery. But once it’s installed, you might find you don’t need to install a custom ROM to get the features you want, since Xposed lets you install modules that offer many of the features of a custom ROM.

Not all existing modules work with Android 6.0 yet, but you can find a list of modules that are confirmed to work (or not) at the xda-developers forum. Some of those modules will let you adjust power usage, the lock screen, swipe gestures, and more.

Since there are some changes in the way Xposed is implemented in Android 6.0, some developers will likely have to update their modules before they work.