Xposed Framework is a system that allows you to change the behavior of Android phones, tablets, and other devices in some pretty powerful ways. It brings the sort of features that used to require a custom ROM to phones, tablets, and other devices that have been rooted… but which are still running the software that they shipped with rather than a complete replacement.

Since Xposed requires pretty deep integration into the operating system though, when Google releases a new version of Android it can break compatibility with older versions of Xposed… and sometimes it can take a very long time to get Xposed working again.

Case in point: it’s taken developer rovo89 more than a year since the launch of Google Android 7.0 Nougat was released to updated Xposed to support that version of Android. But that work is finally done, and Xposed for Nougat is now available. 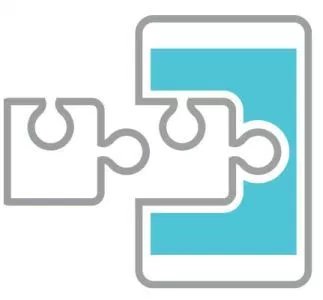 If this sounds a little familiar, that’s because there had been unofficial builds of Xposed for Nougat in the past. But now an official build is ready to go. That means you’re less likely to run into bugs and you don’t need to install a custom ROM to use it.

The official build should offer better stability and improved support for Xposed modules.

Some of those modules allow you to change the look and behavior of Android features including CPU performance, the effective pixel density of your display on a per-app basis, the layout of the Android Status Bar and Quick Settings features, and more.

While Xposed now supports Android 7.0 and 7.1, Google recently released Android 8.0. Rovo89 is already working on porting Xposed to the new operating system and expects things to move much more quickly since Google hasn’t changed as much of the underlying code that Xposed relies on this time as it did when moving from Marshmallow to Nougat.