Like most big companies that produce Android phones and tablets, Sony tends to load up its phones with its own custom version of Google’s operating system. But unlike most phone companies, Sony also runs an open source project that provides the tools developers and users may need to install stock Android software on some devices.

Now Sony has announced that the Xperia Z3+ and Xperia Z4 Tablet have been added to the Open Device project, which makes them the first devices with 64-bit ARMv8 chips to be part of the project. 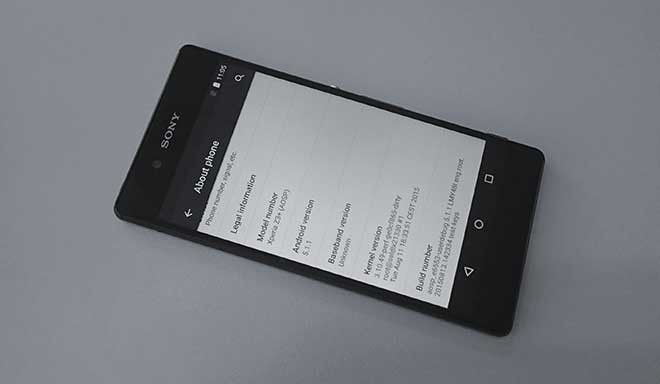 Sony provides tools necessary to let users build Android M, Lollipop, or KitKat for a number of devices, along with proprietary binaries for hardware that might not otherwise be supported.

The company also says that AOSP builds of Android may not be as stables as the software that ships with these phones, requires unlocking the bootloader on your devices, and generally could cause problems — so this stuff is for advanced users only.

Still, Sony is one of the only phone makers that doesn’t just allow users to install custom firmware on their phones, but actually encourages it (to some extent). It’s nice to see the tradition continue with the company’s latest products.