The latest gaming laptop from XMG is designed to balance power with portability. The XMG Core 14 is a notebook that measures less than 0.7 inches thick and which weighs about about 3.3 pounds, but which packs a 28-watt Intel Tiger Lake processor, NVIDIA GeForce 1650 Max-P graphics, and a 14 inch, 120 Hz IPS display.

It’s available for purchase from Bestware.com for about 925 Euros and up. But there are also a few other related laptops that offer slightly different features. 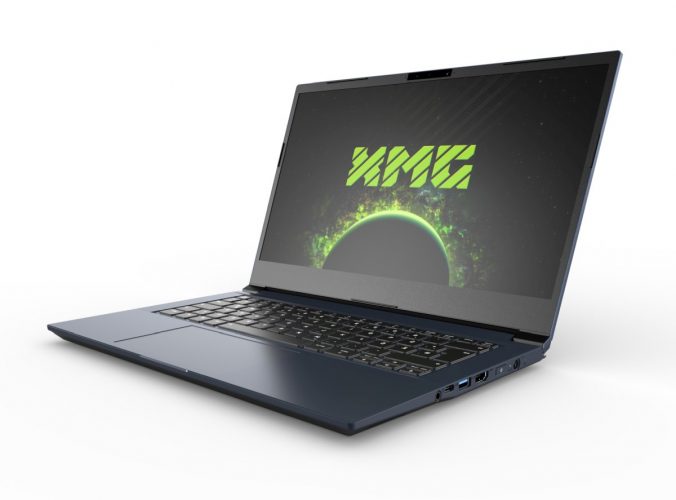 XMG has partnered with Schenker Technologies and its sister company Tuxedo Computers to offer these two variants: 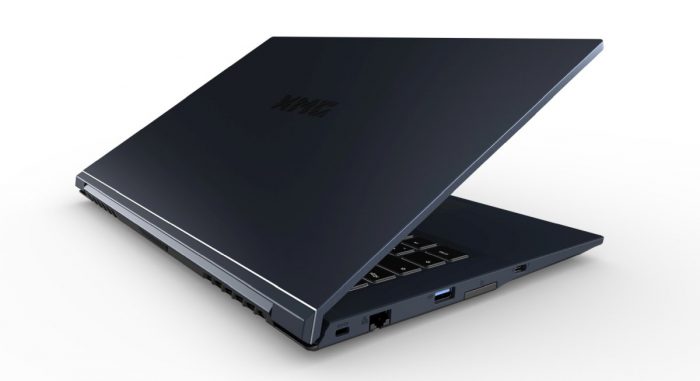