Now the company has added support for AMD’s Ryzen 7 5800X3D processor, which AMD called the “world’s fastest gaming processor” when it launched earlier this year. 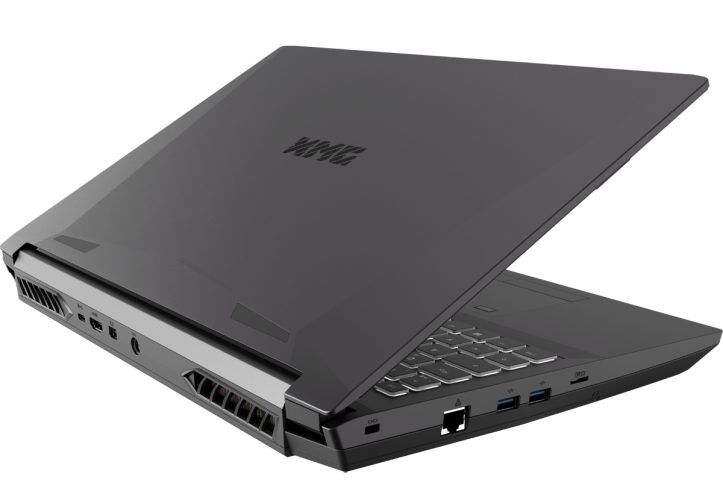 That’s because, among other things, the Ryzen 7 5800X3D is one of the first chips to feature AMD’s 3D V-Cache technology, which the chip maker says brings up to 15% better performance through improved interconnect density and efficiency.

XMG says support for the processor comes courtesy of a new BIOS update for the Apex 15 Max (E22 laptop). There’s no need for a new motherboard, as the laptop already has a B550 mainboard with a desktop AM4 socket.

Theoretically you might be able to get better performance with a Ryzen 9 5950X chip, and XMG will sell you one if you really want it. But the company says that processor “does not receive an official recommendation” because performance may vary depending on the quality of the individual processor you receive.

XMG’s 15.6 inch laptop with support for desktop processors is available from Bestware for €1,379 and up, although the starting price is for a modal with a Ryzen 5 5600X processor, NVIDIA GeForce RTX 3060 graphics, 16GB of RAM and a 500GB SSD. You’ll have to pay substantially more to upgrade the processor or other specs.