Amazon’s Echo may dominate the smart speaker space it helped create, but competition is growing. Google has a smart speaker. Apple’s is on the way. Microsoft is working with partners on Cortana-powered speakers. And now China’s Xiaomi wants in on the action.

The company unveiled a new Mi AI Speaker during the same event where Xiaomi introduced the Mi 5X smartphone. 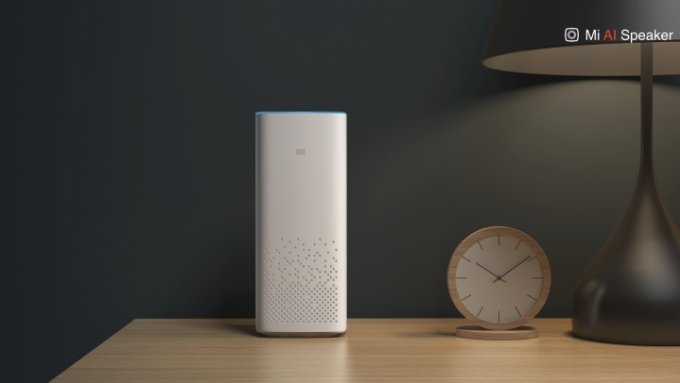 The speaker features a six-microphone array so it can pick up a voice from any direction, and it supports echo cancellation and other features to help minimize errors.

Among other things, the Mi Speaker will support music streaming, internet radio, audiobook playback, and support for plugins that allow you to interact with third-party services using voice controls.

There are also audio playback control buttons on top of the speaker if you’d prefer to touch something.

I doubt we’ll see the Mi Speaker offered in the United States anytime soon. Xiaomi does sell some of its phones in a handful of markets besides China, and even sells some other items including headphones, battery packs, and TV boxes in the US. But given the amount of difficulty Samsung had getting its Bixby voice assistant to support US English, it’s hard to imagine a smaller company with less experience in the West getting its voice assistant software up to speed very quickly.