The Redmi K30 Pro is a smartphone with a 6.7 inch AMOLED display, four rear cameras, and a pop-up selfie camera.

It’s also one of the cheapest phones with a Qualcomm Snapdragon 865 processor and 5G support. Prices will start at just about $425 when the phone goes on sale in China later this week. 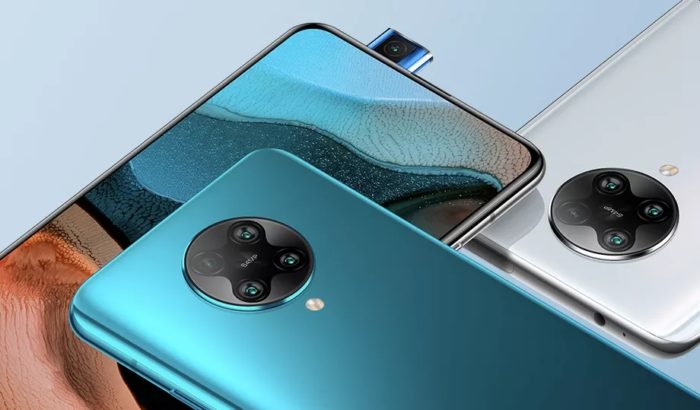 Other specs include a 4,700 mAh battery, 33W faster charging, an IR blaster, NFC, a 3.5mm headphone jack, an in-display fingerprint sensor, and an IP53 water and dust resistance rating.

The entry-level model features 6GB of LPDDR4x memory and 128GB of UFS 3.0 storage. But higher-priced versions have 8GB of speedier LPDDR5 memory and up to 256GB of UFS 2.1 storage.

The Redmi K30 Pro’s front-facing camera is a 20MP shooter. And on the back of the phone there are three cameras:

Xiaomi also has a Redmi K30 Pro Zoom variant,which swaps out the macro camera for an 8MP 3X telephoto camera with a 50mm focal length.

Here’s a run-down of the Chinese pricing for each model:

There’s no word on if or when these phones will be available outside of China.