Xiaomi has long had a reputation for offering mid-range phones with high-end specs, but the company’s latest might be the best example to date. In fact, the new phone is so unusual that it’s not even being sold under the Xiaomi name: the company set up a new brand for it.

That makes it the most affordable phone with a Snapdragon 845 chip to date. 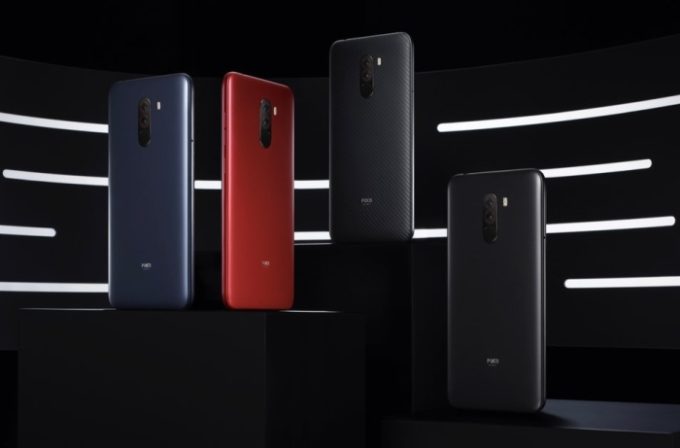 The Pocophone F1 goes on sale in India on August 29th, but it won’t be exclusive to that country. Xiaomi plans to reveal global pricing and availability details on August 27th. Unfortunately “global” probably doesn’t include the US, but the phone will likely be available in parts of Europe, Asia, and maybe a few other regions where Xiaomi already does business, such as Latin America.

Update: Xiaomi has announced pricing and availability details for additional markets including France, Hong Kong, Indonesia, Malaysia, and the Philippines.

The phone has a fingerprint sensor on the back that you can use to unlock it, as well as support for a face unlock system that uses infrared light as well as a the front camera, allowing you to use face unlock in the dark. 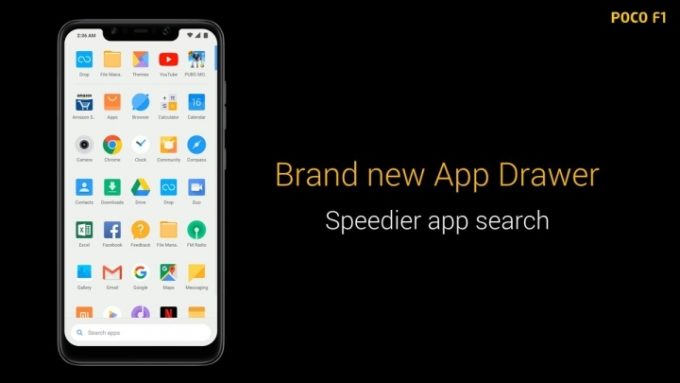 The Pocophone F1 ships with Android 8.1 Oreo software featuring a new version of Xiaomi’s MIUI user interface with a custom Poco theme and Poco launcher (it looks a bit more like stock Android than the usual MIUI launcher.

Xiaomi also included a “hide notch” option that turns the area around the display cut-out black. 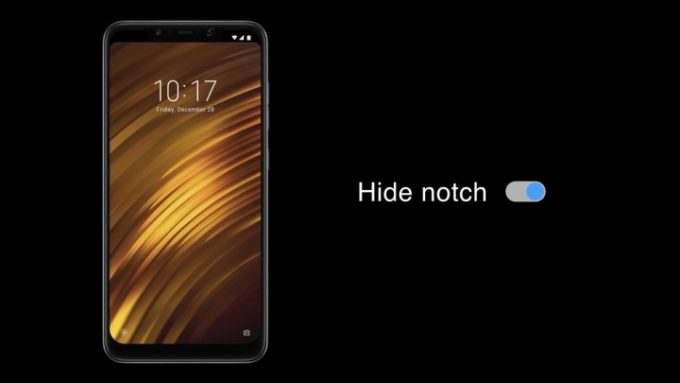 Here are the prices for the four configurations that will be available in the Indian market:

If you’re wondering if Xiaomi had to cut any corners to get to those prices, early hands-on tests indicate that the phone’s touchscreen is a little laggier than most phones on high-end devices, a fairly unoriginal design, there’s no NFC support, and the cameras lack optical image stabilization.

That said, it’s a $300 phone with one of the best smartphone chips available, plenty of memory and storage, dual cameras, and a headphone jack and microSD card reader.