Chinese company Xiaomi currently sells a popular line of entry-level, mid-range, and premium smartphones in about 30 markets around the world. But while the company sells a handful of products like headphones, speakers, batteries, and TV boxes in the US, the only way to buy a Xiaomi phone in the United States is to pick up an international model from a reseller.

And that’s not likely to change for at least a few more years. 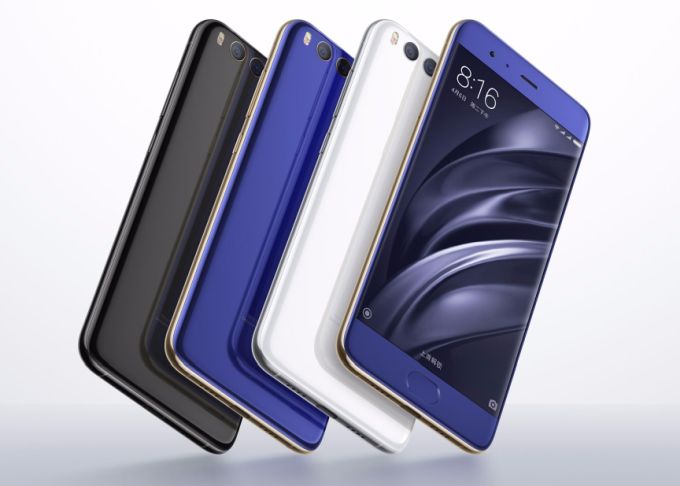 In interviews with Engadget and CNET, Xiaomi global vice president Wang Xiang says there are a few reasons the company isn’t in a rush to enter the US smartphone market:

Xiaomi has had a lot of success gaining market share in developing markets where there are many people buying their first phones… but in a developed market like the US the company will be competing with Samsung, Apple, and other companies that already have pretty strong brand loyalty from existing customers. So Xiaomi is waiting until it’s sure it can bring its A game. 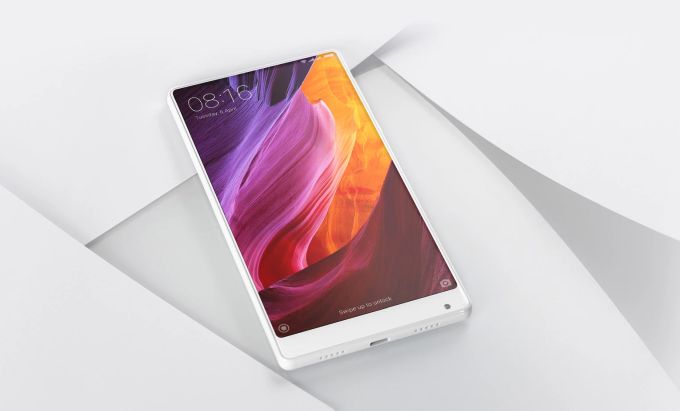 Plenty of folks in North America may have taken note when Xiaomi introduced interesting new phones like the Mi Mix with a ceramic body and super-slim bezels, or the Mi 6 with high-end specs and a mid-range price. But Xiaomi currently has no plans to sell either of those phones in the US. You can buy them from third-party sellers, but you’ll get limited support for domestic networks.

According to CNET, Wang says Xiaomi does plan to enter the US market, but “we don’t have a fixed timeline, but probably two years, if not sooner.”

So don’t expect to see a major presence from the company in the US until around 2019… if those plans don’t change by then.