Xiaomi’s second tablet looks a bit like its first: both models have 7.9 inch, 2048 x 1536 pixel displays and a more than passing resemblance to an iPad mini. But while last year’s model was powered by an NVIDIA Tegra K1 processor and had a plastic body, the new Xiaomi Mi Pad 2 features an Intel Cherry Trail processor, and a metal design.

The Mi Pad 2 is also one of Xiaomi’s first devices that will be available with an option of Windows or Android software. 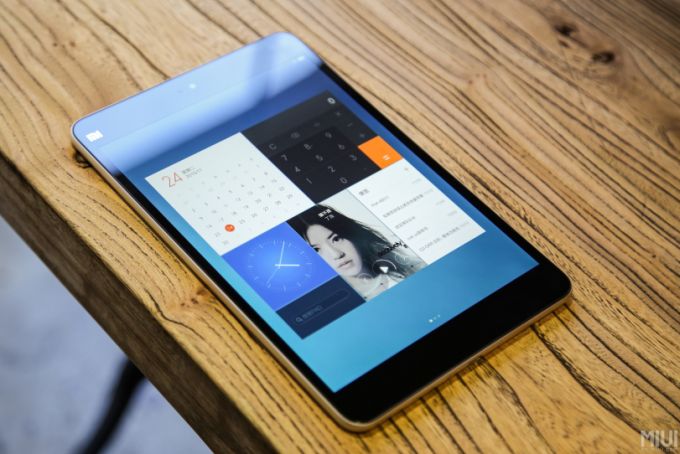 Both models will be available in grey or gold colors and both measure about 7mm (0.3 inches) thick and weigh 322 grams (11 ounces). That makes the new tablet a tad thinner and lighter than the original Mi Pad.

The Android version of the tablet will feature Xiaomi’s MIUI software, which includes some new features such as a reading mode that reduces blue light to make reading in bed easier.