Xiaomi is dipping its toes in the virtual reality space. But the company’s first VR product isn’t set to compete with high-end headsets like the Oculus Rift or HTC Vive. Instead, the Mi VR Play Headset is a variation on Google Cardboard.

It’s basically a case designed to let you strap a smartphone to your face. But the Mi VR Play does have a few features that make it different from the dozens of similar devices already on the market. 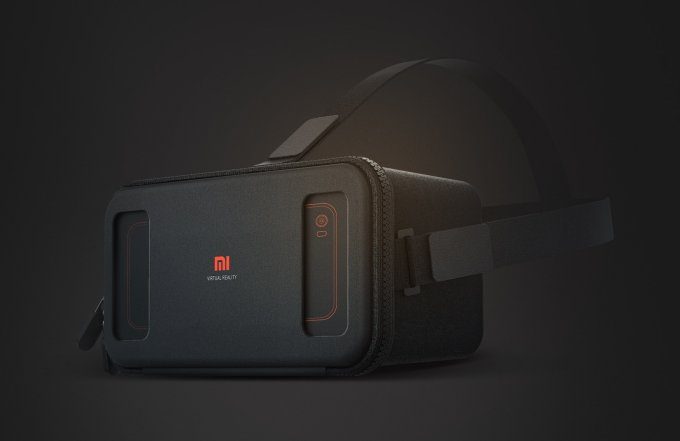 Xiaomi’s headset is covered in Lycra, features textured metal buttons, and has a zipper around the front portion, making it relatively easy to insert a smartphone and then zip up the case to hold it in place.

The headset is said to work with phones featuring 4.7 inch to 5.7 inch displays, and there are two holes in the front that allow you to slide your phone around a bit to adjust its position without opening up the case.

The other things that makes the VR Play stand out: it’ll be available in a range of patterns and textures. you can get a model with leopard print, floral, or camouflage fronts. There’s a denim version, and there are others that feature artwork. Xiaomi says customized designs will also be available. 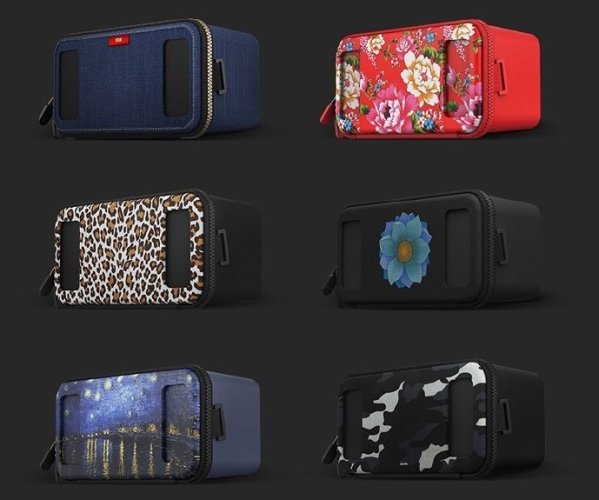 I’m not sure how important the exterior design of a VR headset is: you won’t be looking at it when you actually use the device. But I suppose if you plan to use the Mi VR Play in public, you might want to give those around you something to look at as they gawk at that thing covering half your face.