Now there are reports that the first Xiaomi laptop may be on the way.

Update: While there are rumors that a Xiaomi notebook is under development, the company denies that the photo making the rounds is a picture of a Xiaomi product. 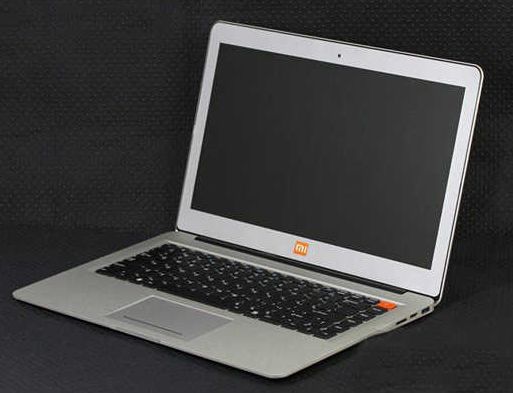 Rumors about a Xiaomi notebook have actually been circulating for a while, but now the first pictures have allegedly hit the web.

It’s not clear if these pictures are legit… but they seem to show a laptop that borrows its design cues from Apple’s MacBook Air (which seems about right, since Xiaomi phones are often considered to be iPhone clones).

Sound too good to be true? It probably is. Xiaomi has a reputation for offering high-quality hardware at affordable prices, but if this device even exists, I suspect someone misread a spec sheet somewhere and quoted an entry-level price as well as the maxed out specs for a laptop. It seems more likely that the $500 model would have a slower processor and less RAM while Xiaomi could offer a higher-end version with top-tier hardware.

As GSM Arena points out, the pictures look a lot like an existing notebook reference design… so much so that someone might have just Photoshopped the Xiaomi logo on existing pictures. So take this rumor with a grain of salt.

Incidentally, Xiaomi’s president Bin Lin has announced that the company will be unveiling its next “flagship device” in January. It’s not clear if that will be a phone, tablet, laptop, or something else.

11 replies on “Is this Xiaomi’s first laptop? Update: Nope”