Xiaomi is updating its line of thin and light laptops with a new 2.4 pound Mi Notebook Air that sports a 12.5 inch full HD display, slim bezels, and a backlit keyboard. 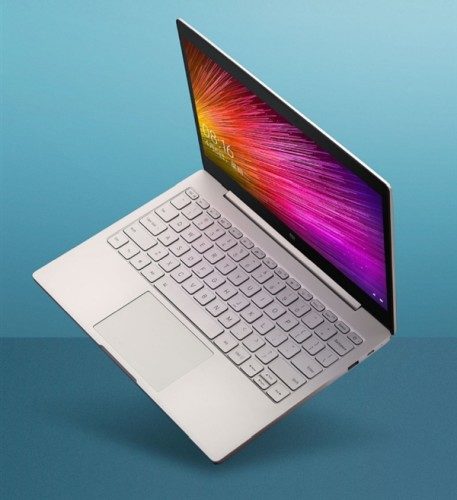 The laptop measures about half an inch thick and has display bezels as thin as 5.71mm (0.22 inches). It’s powered by an 8th-gen Intel Core processor. And it features Harman Kardon audio with DTS surround sound support.

Xiaomi says the notebook also supports fast charging, which means you can get a 50 percent charge by plugging in the computer for 35 minutes… although it’s not clear exactly how big the battery is.

On the one hand, it’s always nice to see a new addition to the thin, light, and affordable laptop space. On the other, it’d be nice if at least one of those configurations included 8GB of RAM or more.

While Xiaomi doesn’t typically sell its laptops in the US, there are a number of third-party stores that make a habit of reselling Xiaomi notebooks in the West… usually for a small markup, and often with a Chinese-language version of Windows pre-installed, so you may have to pay extra for a Windows version of the operating system unless you plan to install Linux on the laptop.

via TechRadar and MyDrivers