While the original Redmi Note had a $130 price tag and a MediTek MT6592 octa-core processor the new Redmi Note 4G is expected to have a Qualcomm Snapdragon 400 quad-core CPU and sell for about $160. 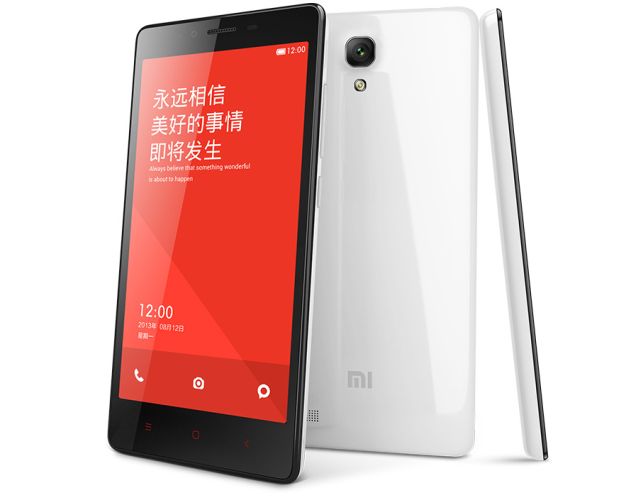 The Redmi Note 4G runs Android 4.4 KitKat with the MIUI user interface and it will go on sale in China later this month.

Despite the “Note” in the name, this phone doesn’t come with a stylus. But it does have a large display which makes it about the same size as a Samsung Galaxy Note.

Xiaomi is based in China, but the company has started branching out into new markets including Singapore and India. We could start to see Xiaomi phones in the United States and Europe in 2015. By then the Redmi Note 4G will probably be old news, but it’s still interesting to see the kind of high-quality, low-price devices Xiaomi is cranking out.

The company’s recently launched Mi4 smartphone sells for about $320 and features a Qualcomm Snapdragon 801 processor, 3GB of RAM, a 3080mAh battery and a 5 inch full HD display.

via Android Community and /r/Android