The Xiaomi TV Stick 4K is a media streamer that plugs into the HDMI port of a TV allowing you to stream content from Netflix, Amazon Prime Video, YouTube, and other sources using Google’s Android TV software.

Officially announced in December, the Xiaomi TV Stick 4K is now available globally for $58 when you order from AliExpress. 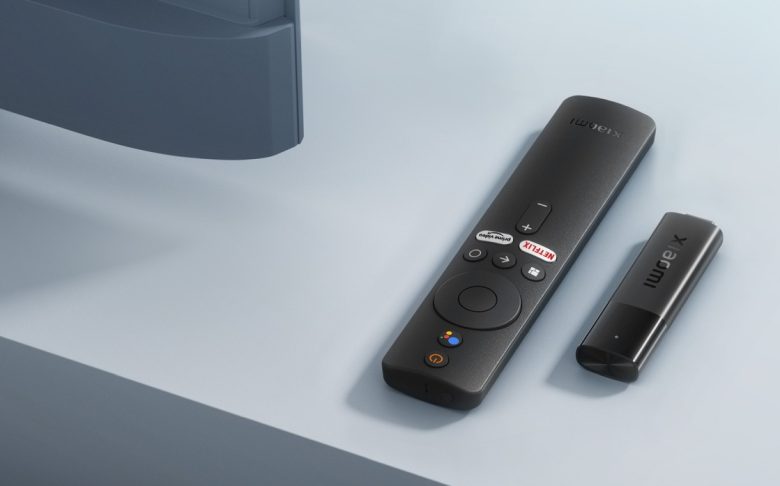 Note that this model ships with a European charger, but you should be able to plug the included micro USB to USB-A cable into most USB power adapters.

The Xiaomi Mi TV Stick 4K ships with an Android 11-based operating system and features support for Android TV features including Google Assistant, voice controls, and Chromecast capabilities (allowing you to find music or videos on your phone and then send them to your TV via the stick). 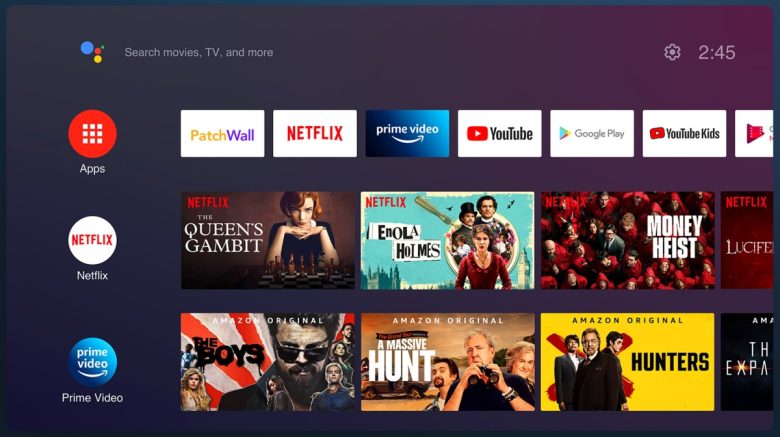 That said, there’s no shortage of inexpensive 4K-ready media streamers these days, and the new Xiaomi TV Stick 4K will have to compete with the Chromecast with Google TV, Amazon Fire TV Stick 4K and 4K Max, Roku Express 4K+, and Onn UHD Streaming Device, all of which have list prices of $55 or less.