The new Xiaomi TV Stick 4K is a small dongle that plugs into the HDMI port of any TV to stream audio and video from the internet. The stick runs Google’s Android TV software and comes with a remote control with dedicated keys for Netflix and Amazon Prime Video. And, as the name suggests, Xiaomi’s new TV stick supports 4K video playback. 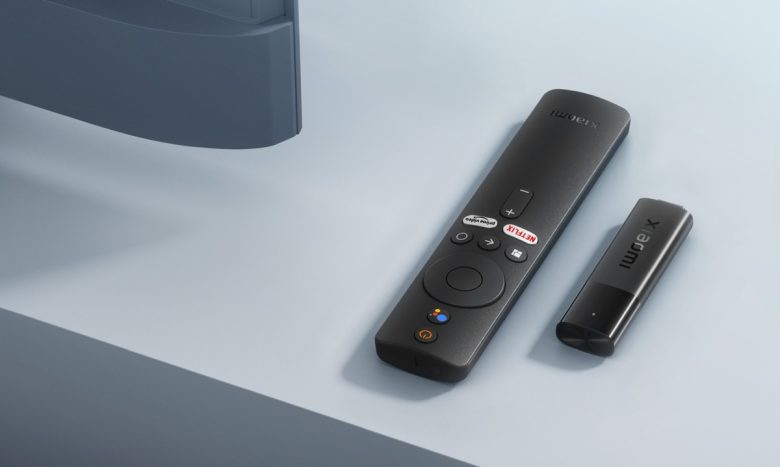 It has 2GB of RAM, 8GB of storage (and no microSD card slot for removable storage, and a quad-core ARM Cortex-A35 processor with Mali-G31 MP2 graphics. Thanks to the FCC we know that’s probably an Amlogic S905Y4 processor.

The Xiaomi TV Stick 4K supports Dolby Atmos and DTRS HD audio and Dolby Vision technologies. Wireless capabilities include WiFi 5 and Bluetooth 5.0 and the stick has a micro USB port for power. It also comes with an HDMI extender cable in case it’s awkward to plug the stick directly into your TV’s HDMI port. 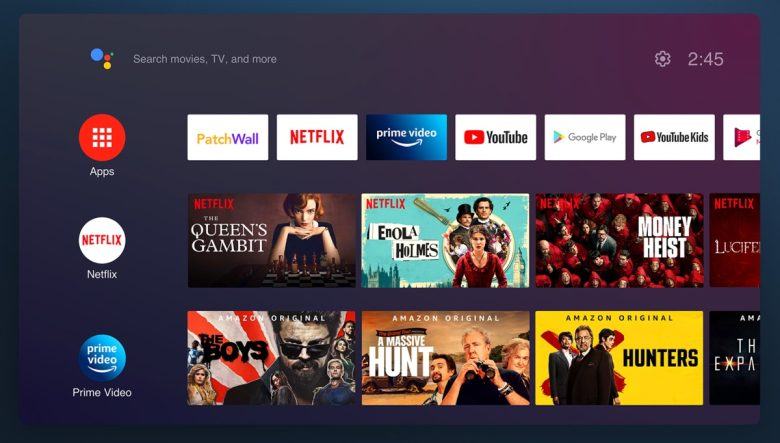 The stick ships with a version of Android TV that’s based on Android 11 rather than the newer Android 12 release or Google’s newer Google TV software (which you get on the Chromecast with Google TV, as well as a few other devices). But it should be capable of handling most popular media streaming services.

The Xiaomi TV Stick’s remote control connects to the media streamer via a Bluetooth connection, and it features a Google Assistant key for voice searches and controls.