Chinese smartphone maker Xiaomi may have gotten its start by offering cheap, Android-powered iPhone (and iOS) knockoffs, but over the past half decade the company has earned a reputation for offering high-quality hardware at low prices… and sometimes introducing truly innovative products.

Xiaomi sells its phones in a number of markets including China, India, Brazil, and some European countries. Soon you’ll be able to add the UK, Ireland, and several other markets to that list. 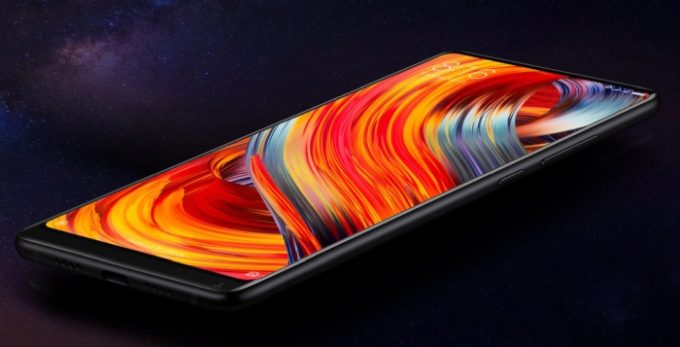 Xiaomi has signed a deal with UK-based Three to sell its phones in the UK, Ireland, Italy, Austria, Denmark, Sweden, and Hong Kong. While the company’s phones are already available from other sellers in some of those areas, this marks the first time you’ll be able to buy the phones in the UK without having them shipped from an international retailer.

While Xiaomi signaled its intentions to become a global player in the smartphone space as early as 2013, it’s unlikely we’ll see the company enter the US market anytime soon.

Previously you could chalk that up to the complications of entering a market where customers are used to buying phones from carriers rather than buying unlocked phones that can be used on any carrier. But with US regulators giving other Chinese phone makers including Huawei and ZTE a hard time these days, it seems like there may be less incentive than ever for Xiaomi to risk trying to sell its phones in the US… at least during the current presidential administration.

via The Guardian, Reuters, and TechRadar