A few months after launching a $106 smartphone with a a big battery, a reasonably fast processor, and other surprisingly decent specs, Chinese phone maker Xiaomi is introducing an even better model.

The Xiaomi Redmi 3 Pro has the same basic design and specs as the Redmi 3… but the new model has more RAM, more memory, and a fingerprint scanner. 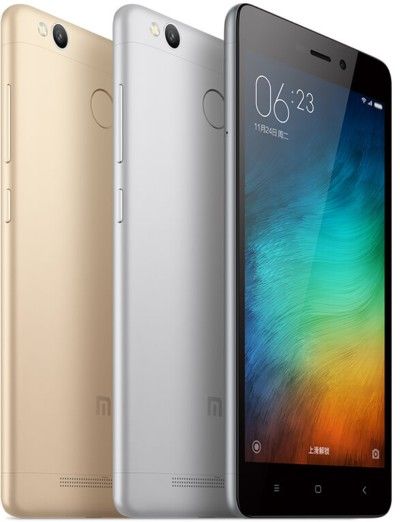 The new model has 3GB of RAM, 32GB of storage, and a fingerprint scanner on the back of the phone. The original Redmi 3 had 2GB of RAM and 16GB of storage.

Like most Xiaomi phones, the new Redmi 3 Pro will be available exclusively in China at launch, although it may eventually find its way to other markets where Xiaomi does business, such as India or Brazil.

via Phone Radar and GizChina