There are more companies cranking out smartphones and tablets in China than I can count. But Xiaomi is one of the few companies that actually has a little bit of name recognition outside of China, thanks in part to the company’s popular MIUI skin for Android. It also doesn’t hurt that the company puts out some pretty great hardware.

Today Xiaomi introduced two new phones, including one which looks like it could go head-to-head with some of the best phones available in the West. 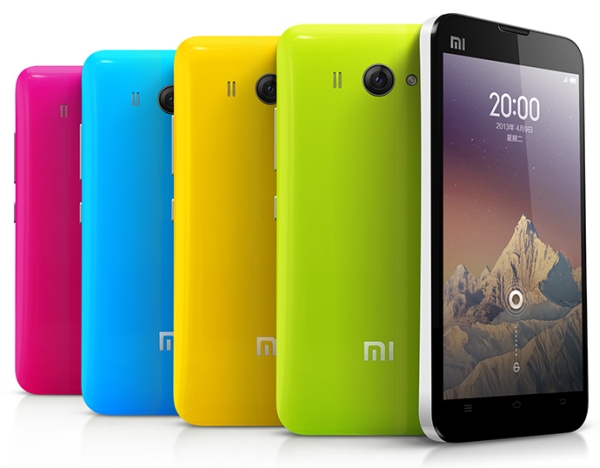 It has a 2000mAh battery and an 8MP camera. There’s also a 32GB model which sells for about $370. And those prices are without any subsidies from wireless carriers.

On paper, it sounds pretty competitive with the HTC One and Samsung Galaxy S IV, both of which will ship with the same Qualcomm Snapdragon 600 processor in the US (The international version of Samsung’s phone will feature an Exynos 5 Octa).

Both phones feature MIUI v5 software. It’s based on Android, but it has a user interface that’s been redesigned to look a bit more iPhone-like. The latest update also includes call recording, support for walkie-talkie type messaging, and more.

via Mobile Geeks and Engadget